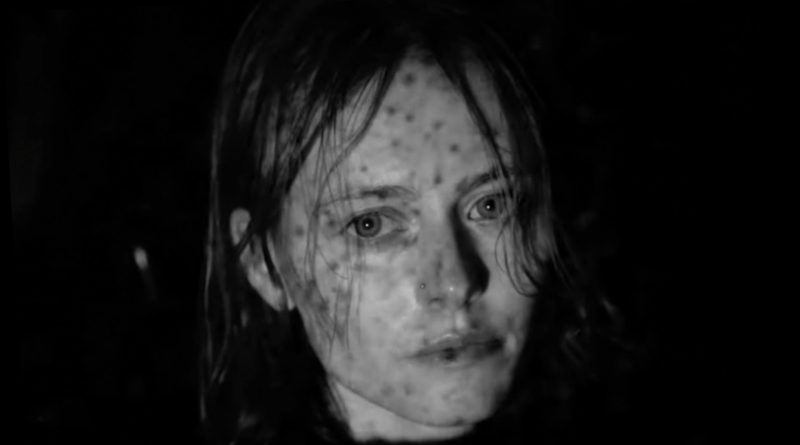 Singer-songwriter Helen Ballentine announced a new Skullcrusher EP, Storm in Summer, out April 9th via Secretly Canadian. She previewed the five-track set with its title song, a delicate swirl of ringing guitars and banjo plucks.

“And I wonder if I go back home, can I hide away?” Ballentine sings. “Or if I step into this storm, is it warm? Will I find my place?” She paired the song with a fittingly rainy video in which she stares solemnly out a window.

“I wrote ‘Storm in Summer’ after releasing the first Skullcrusher EP,” she said in a statement, referencing her self-titled 2020 debut. “Over that summer I thought a lot about what it means to really put myself out there and share something personal. I felt so vulnerable and overwhelmed by the fact that these songs I had written in private were exposed and likely being misinterpreted or disliked. I think the song really tries to communicate these anxieties in a cathartic way while also leaning more into the beauty of relinquishing part of myself.”

Ballentine recorded Storm in Summer with her Skullcrusher collaborator Noah Weinman. The EP follows a pair of October-issued songs, “Farm” and a cover of Radiohead’s OK Computer-era cut “Lift.” In February, she released “Song for Nick Drake,” which appears on the upcoming EP.