One reason country music has been able to consistently maintain its commercial relevance is its ability to engage with other contemporary popular styles while still (in theory, anyway) maintaining some connection to the past. In the present moment, that means beat-driven productions that crib as much from electronic music and hip-hop as they do, say, Alan Jackson and Loretta Lynn. But frequently these programmed productions by Nashville beltway insiders feel like mere sketches — recordings that never made it past the demo stage in time for guitars and drums to get dropped on top of them.

Enter Diplo, who has promised a series of country-themed releases under his given name, Thomas Wesley, in 2019. The first of these, “So Long,” features country singer-songwriter Cam, who has previously shown her mastery of heartbroken balladry (“Burning House”) and the answer song (“Diane”), along with straight-ahead pop (“Palace,” which Sam Smith recorded for The Thrill of It All). Built on Diplo’s pulsing string rhythms, syncopated piano and a four-on-the-floor beat, the new track makes way for Cam’s bell-clear vocals and her entreaty to a longtime loner. “Ain’t your momma ever told you/Just because you’re out here running doesn’t make you free,” she sings, asking the other person to let the heart rule for a change. 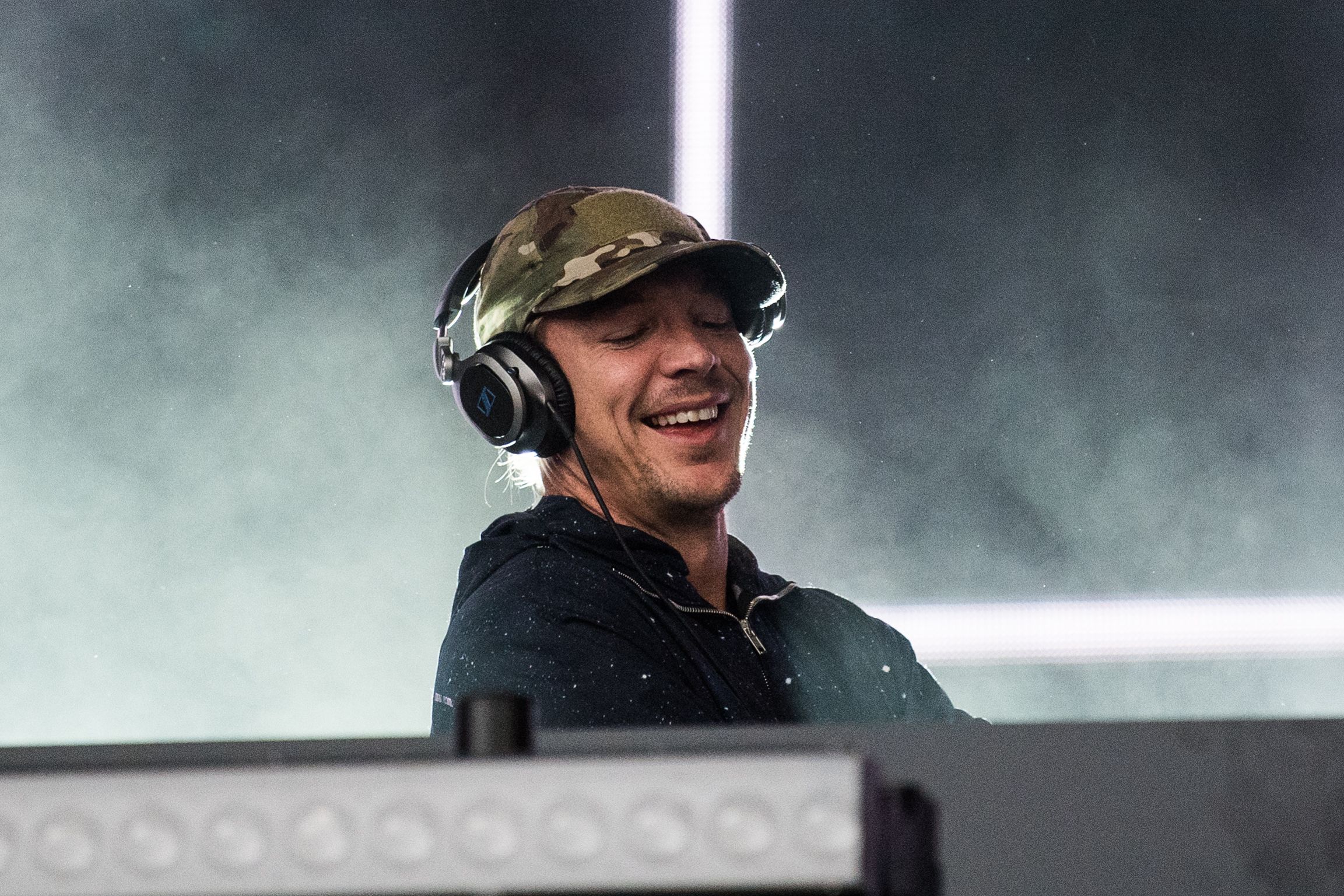 “So Long” skips the big build-and-release approach favored by many dance-pop hits of late, employing instead a few well-placed sections where the beat drops out entirely and — in perhaps a nod to classic country — returns with a few lively fiddle somersaults following each chorus. It’s a reminder that country and dance music aren’t natural enemies, as long as they’re being fused together by the right hands.