Sons of Anarchy star Alan O’Neill has died at the age of 47.

TMZ reports that the Irish actor – best known for playing the role of Hugh in the FX series for seven episodes between 2013 and 2014 – was found dead at his home.

O’Neill’s girlfriend reportedly discovered him in his apartment sometime on Wednesday (June 6) evening. 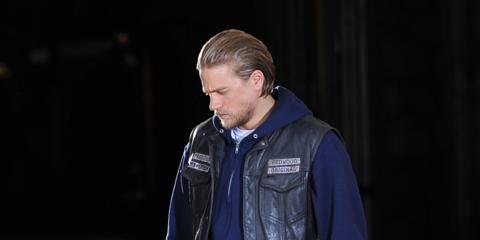 Though it’s not yet known what O’Neill died of, it’s thought that he had a history of issues with his heart and was also a heavy smoker.

No foul play is suspected, though an autopsy is expected to be completed soon in order to determine the actor’s cause of death. 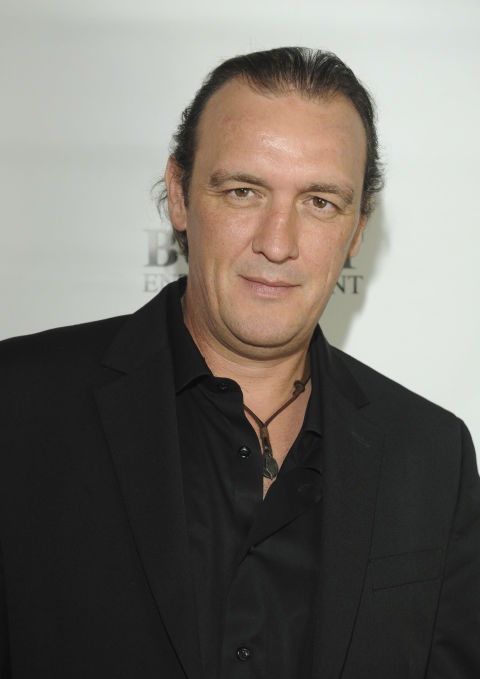 O’Neill had a recurring role for seven episodes of Sons of Anarchy between 2013 and 2014, making his final appearance in the drama during the last ever episode.

He also starred in the TV series Fair City as Keith McGrath and had a role in the early-2000s miniseries Rebel Heart.

Tributes to the actor began to pour in across social media as the sad news of his death broke:

Our thoughts are with O’Neill’s friends and family.