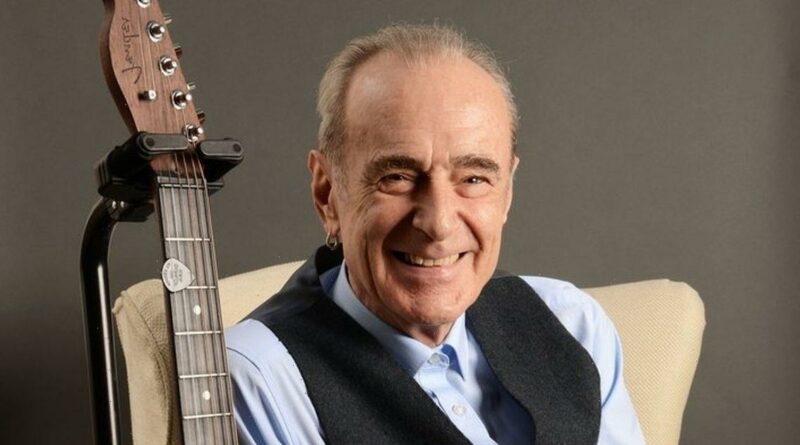 Status Quo legend Francis Rossi has announced that he will treat fans to some previously not performed live songs on his Tunes and Chat Tour in 2023.

The Rocking All Over The World and Down Down singer will perform acoustic versions of well-known hits alongside songs that fans have yet to hear live for the first time – making the upcoming tour an unmissable night of entertainment from one of rock's greatest musicians.

That's not all, as Francis will also delight fans with stories from across his amazing career, which will thread together the songs throughout the evening.

At each concert, VIP packages will also be available if fans want to meet Francis Rossi before the show too. The tour will see Francis appear at music venues across the country between March – November 23, opening at Wimborne Tivoli on March 24, 2023.

Francis Rossi, whose career spans over 50 years, rose to fame as part of Status Quo alongside musicians include the late Rick Parfitt. Following the release of their hit Pictures of Matchstick Men in 1968, the band scored their first number one record with Down Down in 1974, before releasing songs including Rocking All Over The World, which famously opened Live Aid in 1985.

With over 85 singles and having sold 120million albums across the world, the group have broken numerous records during their career, including holding the Guinness World Record for the most hit singles on the UK chart by any band, totalling 66. Francis has since documented his life and music in the best selling autobiography I Talk Too Much, in which the star revealed the stories behind his incredible career.

Along with the Tunes and Chat tour, Francis will also be heading back out on the road for a tour with Status Quo later this year, beginning in Europe in June 2022, before heading to the UK in November and December.

Tickets for Francis Rossi's Tunes And Chat tour are on sale now.