Steven Tyler has been famous for many years, since his band Aerosmith launched in 1970. While many are content in listening to The Demon of Screamin’ and his dulcet tones, others have been curious in his private life. His daughter, Liv, is well known as an actress – but is he married with other kids?

Steven Tyler has been married twice, and has four children, one of whom is the famous actress Liv Tyler.

He has had some relationships with women outside of his marriages, one of which was his first long-term relationship.

According to Julia, who has spoken about her experiences as part of an anti-abortion campaign, Steven was made her legal guardian and the two began dating and living together, with Julia accompanying the band on tour. 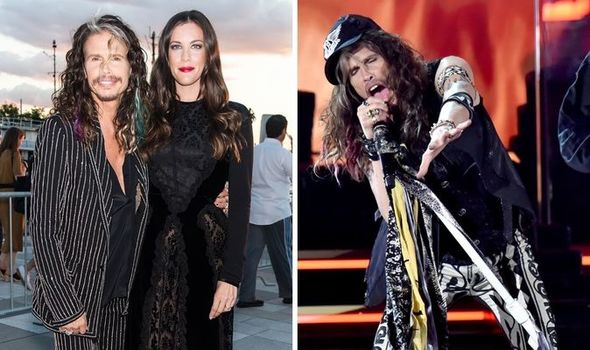 Julia has spoken about how she had an abortion during their relationship, which was part of the reason the relationship eventually broke down, along with the trauma from an apartment fire and their age difference.

Speaking about the abortion, Steven said in Aerosmith autobiography Walk This Way: “It was a big crisis.

“It’s a major thing when you’re growing something with a woman, but they convinced us that it would never work out and would ruin our lives.

“You go to the doctor and they put the needle in her belly and they squeeze the stuff in and you watch. And it comes out dead. 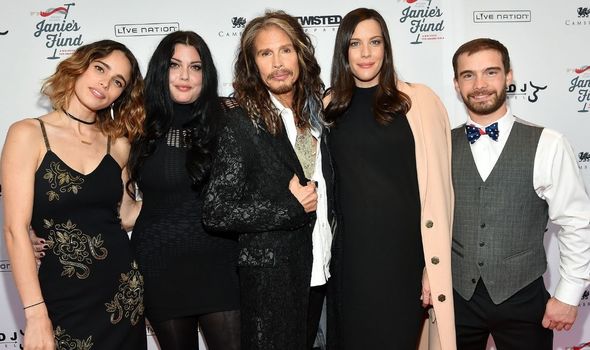 “I was pretty devastated. In my mind, I’m going, Jesus, what have I done?”

However, Liv’s mother did not tell her about her parentage, and instead Liv grew up believing rockstar Todd Rundgren was her biological father until she was 11 years old.

In an interview with Wonderland magazine from 2011, Liv said of her parentage: “Todd basically decided when I was born that I needed a father so he signed my birth certificate. 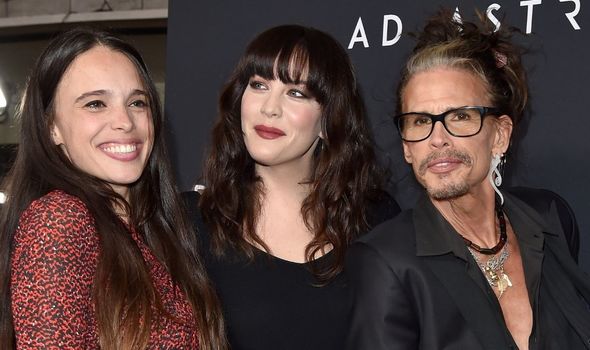 “He completely supported me and put me through amazing private schools and I would go see him three times a year, he lived in Woodstock.

“I sort of stopped calling him dad but, you know, when he… He’s the most, I mean, I’m so grateful to him, I have so much love for him.

“You know, when he holds me it feels like Daddy. And he’s very protective and strong.” 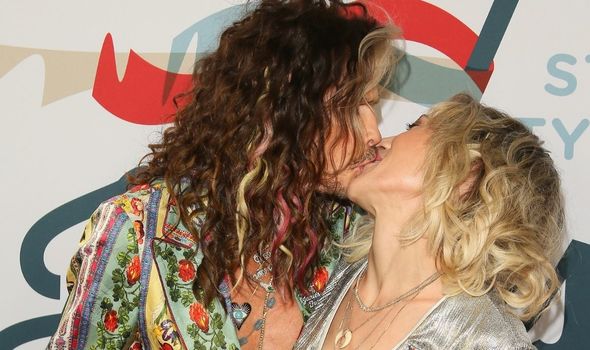 The couple divorced January 2006 after almost a year of separation, after which Steven began a relationship with Erin Brady in 2006.

He and Erin became engaged in 2011, but in 2013 they broke off their engagement.

While it is unclear whether he is currently in a relationship, he has those four children.

In the 2011 interview, Liv suggested she was not particularly close to her father, who she called “very busy.”

Through Liv, Chelsea and Mia, Steven has five grandchildren.