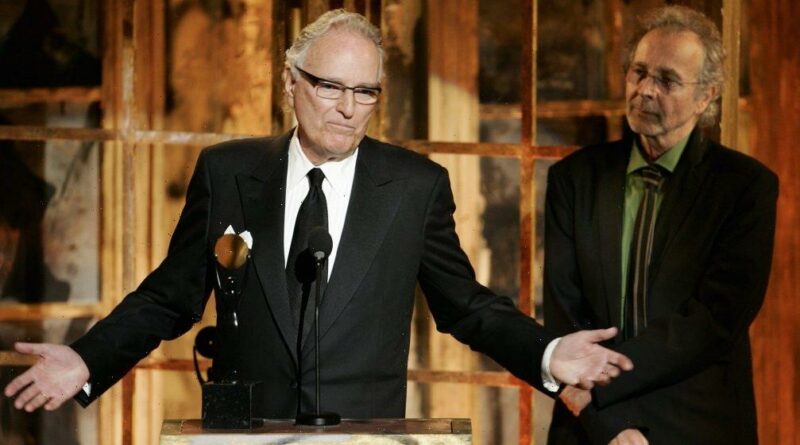 Jerry Moss, who stood at the helm of A&M Records with Herb Alpert for nearly three decades, will be feted at the Dorothy Chandler Pavilion for two nights in February, with a lineup of A&M-associated artists that includes Sting, Burt Bacharach and Alpert himself.

The Feb. 11-12 shows will also include performances from one of A&M’s earliest 1960s successes, Sergio Mendes, as well as the legendary backup (and sometimes lead) vocalist Merry Clayton. A special appearance will be made by an actor-singer who signed to the label around the time of his “Rocky Horror” breakout success, Tim Curry, with others expected to be added.

Moss is a longtime patron of L.A.’s Music Center, where the Dorothy Chandler Pavilion is located. He and his wife Tina Moss gave the Music Center $25 million in 2020 to support new programming initiatives and partnerships. The outdoor plaza that joins the Dorothy Chandler to the Ahmanson and Mark Taper theaters on the other end was renamed Jerry Moss Plaza in his honor.

Proceeds from the February concerts will go to support free or low-cost access to arts programming at the Music Center for L.A. residents of modest means. Tickets for the two shows range from $82 to $350. a VIP package that includes a post-concert cocktail party priced at $1,000.

Said Rachel S. Moore, president and CEO of the Music Center: “His devotion to the arts is what Music Center audience members will see firsthand with the amazing talent who will grace our stage in tribute to a man they hold in such high regard.”

Highly regarded music producer Larry Klein will serve in that role and as musical director for the concerts, which are being produced by Emmy and Grammy winner John Beug, a veteran of the A&M staff himself.

Moss will be on many viewers’ minds this weekend as the first half of a two-part documentary special about the storied label he ran in the ’60s through early ’90s, “Mr. A & Mr. M: The Story of A&M Records,” premieres Sunday at 10 p.m. on Epix, with the finale airing a week later. Among those interviewed for the film by the Kennedy/Marshall Company were A&M roster veterans Sting, Peter Frampton and Yusuf/Cat Stevens.