Note: The following article contains discussion of suicide that some readers may find upsetting.

The actress, perhaps best known for playing fan favourite character Barb in the Netflix show, recalled having a “mental breakdown” and how she told her mother that she “didn’t want to be alive”.

“Why did I feel this way?” Purser wrote in a piece for Teen Vogue. “I had a good group of friends. Apart from my tendency to procrastinate, I was doing all right in school. My family relationships were OK. There was no logical reason for me to feel so worthless. 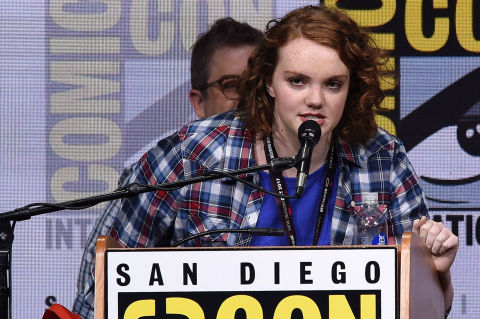 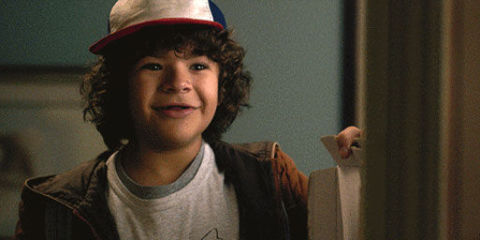 “But I did. And I would come to realize that it was because of a combination of mental disorders that had been slowly taking over every facet of my life: depression and obsessive compulsive disorder (OCD).”

Purser spoke of her increasingly “nightmarish” compulsions and how the condition stopped her “talking to people” and “warped her self-image”, adding that her OCD seized on feelings of “guilt” which stemmed from her background in a religious family.

She also pointed-out that OCD is misunderstood among the general population, noting: “The world seems to see OCD as a weird quirk to joke about.”

Recalling the evening, Purser continued: “When it felt like all hope was lost, I did one thing right. I told my mom how I was feeling. I told her about some of the things I was thinking and how they were affecting me.

“I wasn’t magically cured that night, and my obsessions didn’t go away. I would spend much of my time later in bed, crying, or just lying there, feeling lifeless.” 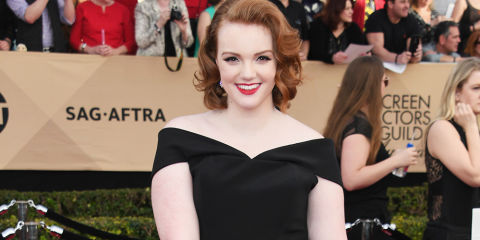 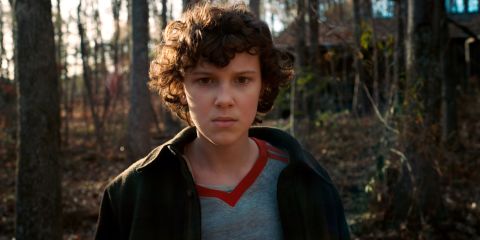 Purser then researched it more online and eventually saw a therapist, recalling: “I was diagnosed with OCD and depression, and that was a huge relief, because now my struggles had a name and could be reckoned with.

“With a combination of therapy and medication, I got better. I learned to love life again. My problems didn’t go away, but they became much easier to face.”

She added: “Looking back, I wish I’d been able to reach out for help sooner,” explaining that her time in therapy had “changed her life”.

The actress also shared her message of hope, writing: “Despite all my struggles, past and present, I am alive, and, now, I want to be.”

Suicide is preventable. Readers who are affected by the issues raised in this story are encouraged to contact Samaritans on 116 123 (www.samaritans.org), or Mind on 0300 123 3393 (www.mind.org.uk). Readers in the US are encouraged to contact the National Suicide Prevention Lifeline on 1-800-273-8255 or visit the American Foundation for Suicide Prevention.