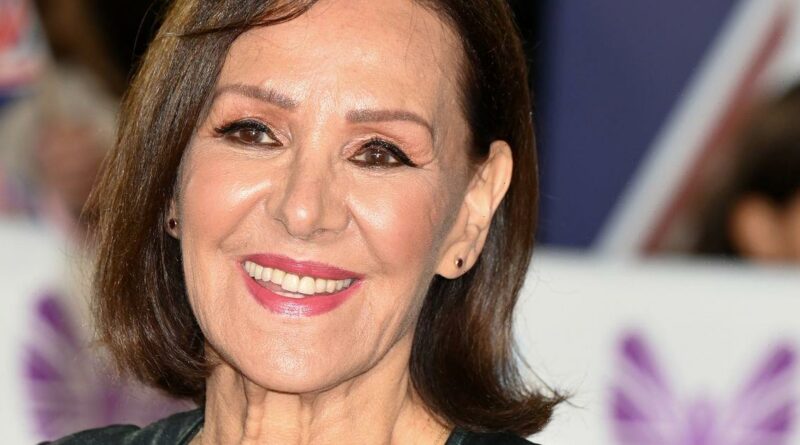 Arlene Phillips has admitted it “felt good” when fans of I’m A Celebrity were shocked to find out she was rapidly approaching her eighties – while looking effortlessly younger.

The 2022 star chatted exclusively with the Daily Star and spoke out about her “odd time” on the ITV show.

The 79-year-old made history last year as I’m A Celeb’s oldest-ever contestant, aged 78.

READ MORE: Strictly's Arlene Phillips says she 'kicked, screamed and sobbed' when she was fired

When she appeared on the ITV show, despite being less than two years shy of her 80th birthday, fans were left gobsmacked after finding out her real age, as her youthful looks deceived viewers. “That’s all I heard that no one could believe it,” the dance legend recounted to Daily Star.

“I think it does feel good. It does also feel good to have people really understand that often age can be how you feel.”

The former Strictly Come Dancing judge added: “And that the chronological wheel doesn't necessarily account for you falling apart as the years continue.”

As for Arlene’s secrets for looking good, she said: “Just dance! healthy diet, dance and walking.”

Arlene starred on the show last year when it was set in Grwrych Castle in Wales.

When asked about her time in the Welsh castle, Arlene admitted that it was an “odd time” in her life.

“I reflect on it quite a lot about it, but I'm really pleased I did it,” she continued.

Despite this, Arlene said the hardest thing about being on the show was “being watched 24 hours,” as well as the rules that are projected over the tannoy.

The former Strictly judge shared the camp alongside the likes of Naughty Boy, Danny Miller, Snoochie Shy and David Ginola.

Arlene was ultimately voted out first, and became the first star eliminated from the 2022 series.

I'm A Celeb airs Sunday to Friday at 9pm on ITV.