Since she began dating Brandon Blackstock in 2012, Kelly Clarkson has had stars in her eyes.

For years, the singer — who shocked fans by filing for divorce from the music manager earlier this month — was candid about past heartbreak and the difficulties of finding a standup partner.

But then she met Blackstock. After a whirlwind engagement and romantic elopement, Clarkson became stepmom to his daughter Savannah, 18, and son Seth, 13, before quickly welcoming daughter River, 6 on Friday, and son Remington, 4.

“I’ve only had three other boyfriends that I dated, and not really seriously,” Clarkson, 38, told PEOPLE in 2013. Crossing paths with Blackstock — who was still married at the time — at a rehearsal for the Academy of Country Music Awards in 2006, the American Idol alum immediately thought he could be someone special. “I’m totally gonna have a girl. I’m manifesting it! And when I have a girl, you’re gonna be like, ‘That chick knew it!’”

Then two years later, their son Remington Alexander joined the family. In true Clarkson form, the star accidentally announced her second pregnancy in front of a sold-out crowd at Los Angeles' Staples Center.

“I was not planning on announcing this but … I’m totally pregnant," she said onstage at her show.

Their Sad — and Sudden — Split

On Thursday, PEOPLE confirmed Clarkson filed for divorce on June 4. Aside from being her manager, Blackstock also serves as an executive producer on her NBC talk show.

Clarkson had been social distancing at the couple's Montana ranch with Blackstock and their children amid the coronavirus pandemic, even filming remote episodes of her talk show The Kelly Clarkson Show from their home.

"It's a really beautiful ranch and it’s a nice getaway for our family," she said of their months-long retreat. "It's something Brandon and I have dreamed about since we were both kids. This is what we would call home."

While there have been few — if any — signs of trouble between the pair, Clarkson recently put her Los Angeles home on the market for nearly $10 million, but has since removed it. 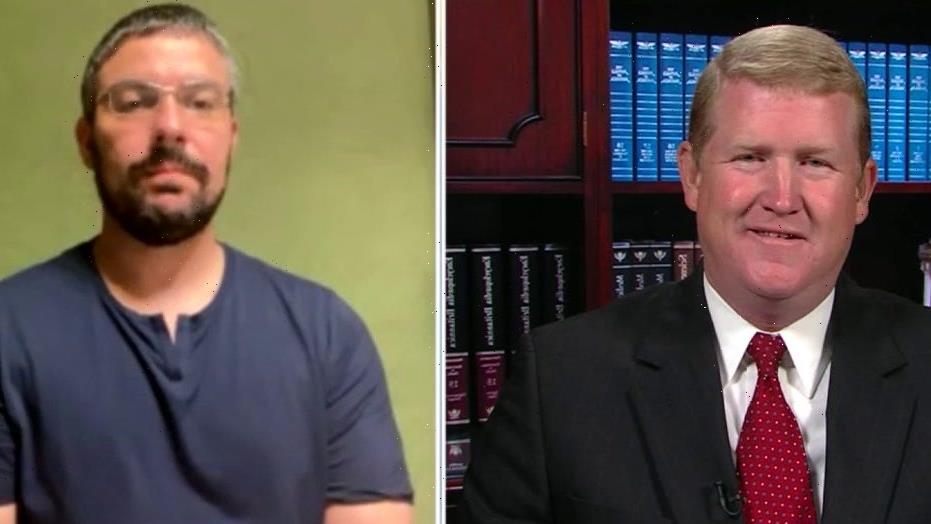 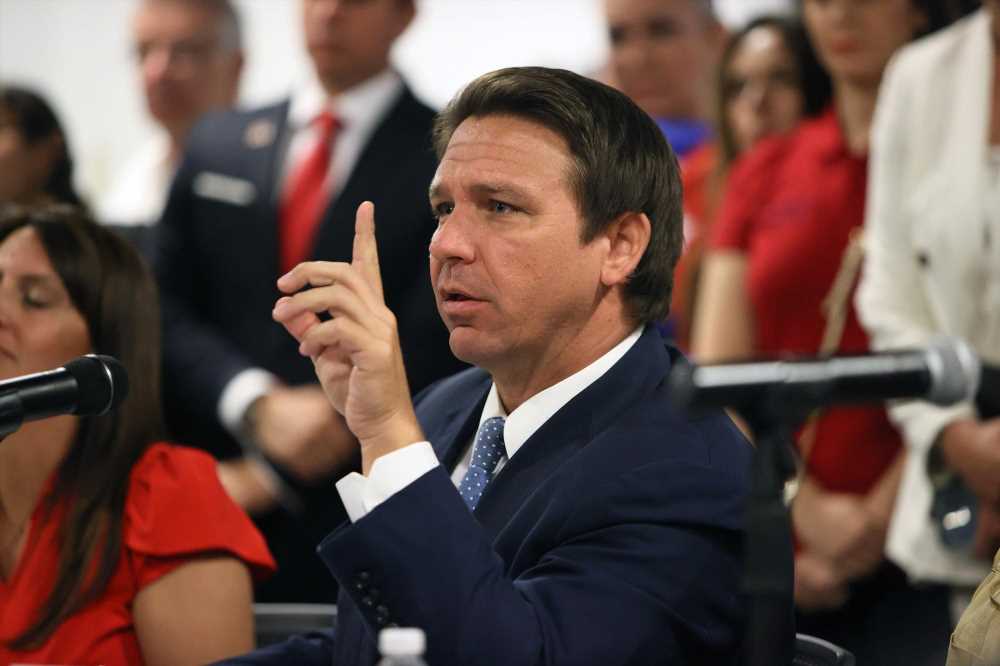