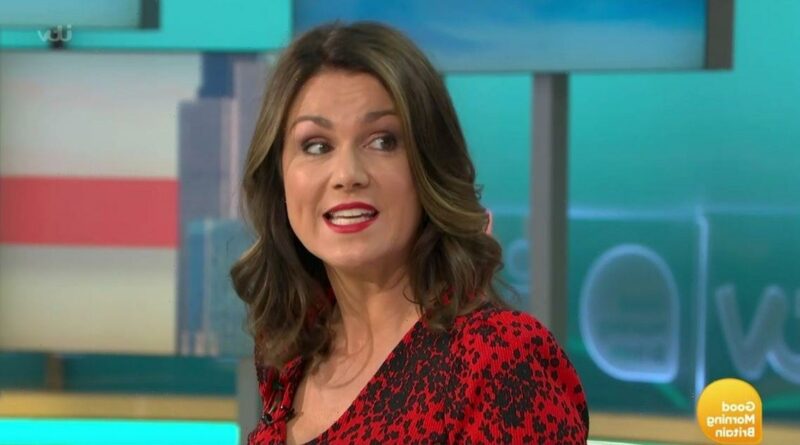 51-year-old Susanna Reid has reportedly become the highest-paid woman on British TV, after landing a new £1.1 million per year deal with ITV to stay on Good Morning Britain.

Susanna is one of Good Morning Britain's most frequent presenters, she's often joined by the likes of Adil Ray, Ben Shephard and Richard Madeley to host the weekday morning programme.

According to The Sun, the mum-of-three now earns more than Holly Willoughby, 40, who reportedly takes in £730,000 a year for her This Morning role – making her the highest paid woman on British TV.

The publication states that the star's contract with ITV ended in November but has since signed a new deal with the network this week.

Speaking to The Sun, a source said: "She knows she is a huge part of the show and is increasingly involved in the day-to-day decisions too, alongside her presenting role."

The source added: "Plus, there is already uncertainty over who will co-anchor long term after Piers Morgan left last year, so she was definitely in a strong position."

Susanna first joined Good Morning Britain in 2014 as part of a major breakfast revamp by ITV.

The following year in 2015, she was joined by Piers Morgan for her GMB presenting duties until he famously walked out of the show last year – leaving Susanna without a permanent co-host.

Some of the other highly-paid women on TV competing for the top spot include Amanda Holden, who is said to be on £700,000 a year.

Meanwhile the top earners on TV are still thought to be Ant and Dec, who are said to have a £40 million three-year deal between them and ITV.