Home » Music » T.I. claims he was wrongly arrested after being apprehended outside his own home

Rapper T.I. has claimed that he was wrongly arrested by police.

The 37-year-old was taken into custody on Wednesday (May 16) after being apprehended outside his home. He was later released on bail.

Atlanta’s WSB-TV Channel 2 reported that T.I. was refused access to his gated community by a security guard, who wouldn’t let him in because he didn’t have his key. T.I. apparently asked the security guard: “Don’t you know who I am?” 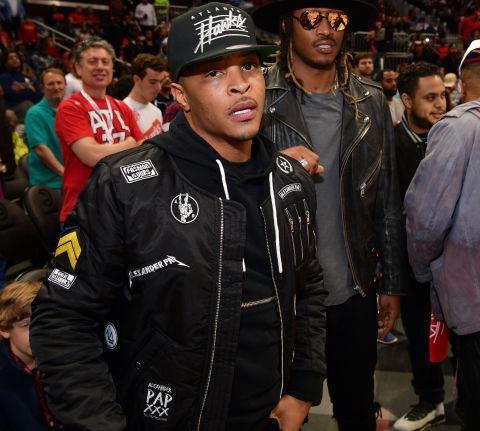 According to a report from The AP, he was charged with disorderly conduct, public drunkenness and simple assault.

But T.I. has told The Blast that the charges were racially motivated. He said the cops who arrested him are “white cops in a very white area”.

His attorney, Steve Sadow, has released a statement claiming T.I. (AKA Tip) was “wrongfully arrested” and that the security guard was asleep when his client arrived at his gated community. He also said that it took “some time to wake up the sleeping guard”.

Sadow added that T.I. was in contact with his wife Tiny by phone and permitted the guard to let her husband gain entrance. 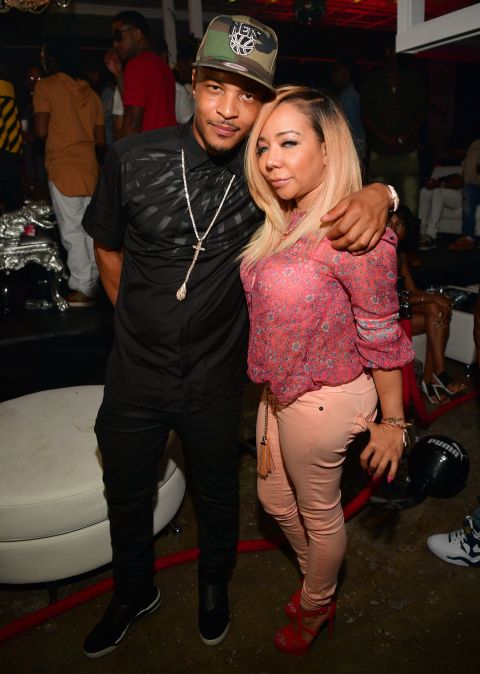 “The guard continued to refuse entry without justification. Words were exchanged and apparently the guard and/or a supervisor called the police. When the police arrived, they were not interested in hearing Tip’s side of the story and wrongfully chose to end the situation by arresting Tip,” he said.

T.I. will reprise his role as getaway driver Dave in the upcoming Marvel film Ant-Man and the Wasp, which will be released in UK cinemas on August 3 and July 3 in the US.