Home » Music » Taylor Swift Refused Scott Borchetta’s Request for ‘1989’: ‘This Is How It’s Going to Be’ 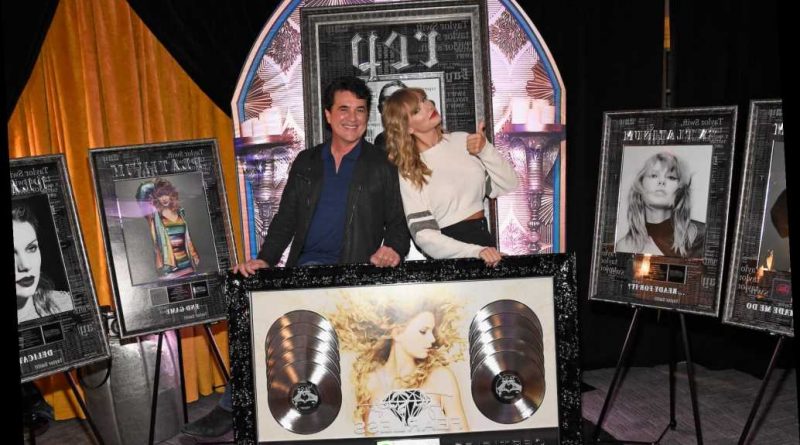 Taylor Swift was originally known as a country music darling. Even though she didn’t grow up in the south or have deep roots in country music through her parents, she was a hit once she started in the industry. By 1989, though, Swift was a full-fledged pop star. While Swift is such a self-assured musician to our eye, there were people on her team that weren’t all in on her going full pop. And Scott Borchetta was one of them, although the rift between Swift and her former label wasn’t there yet. 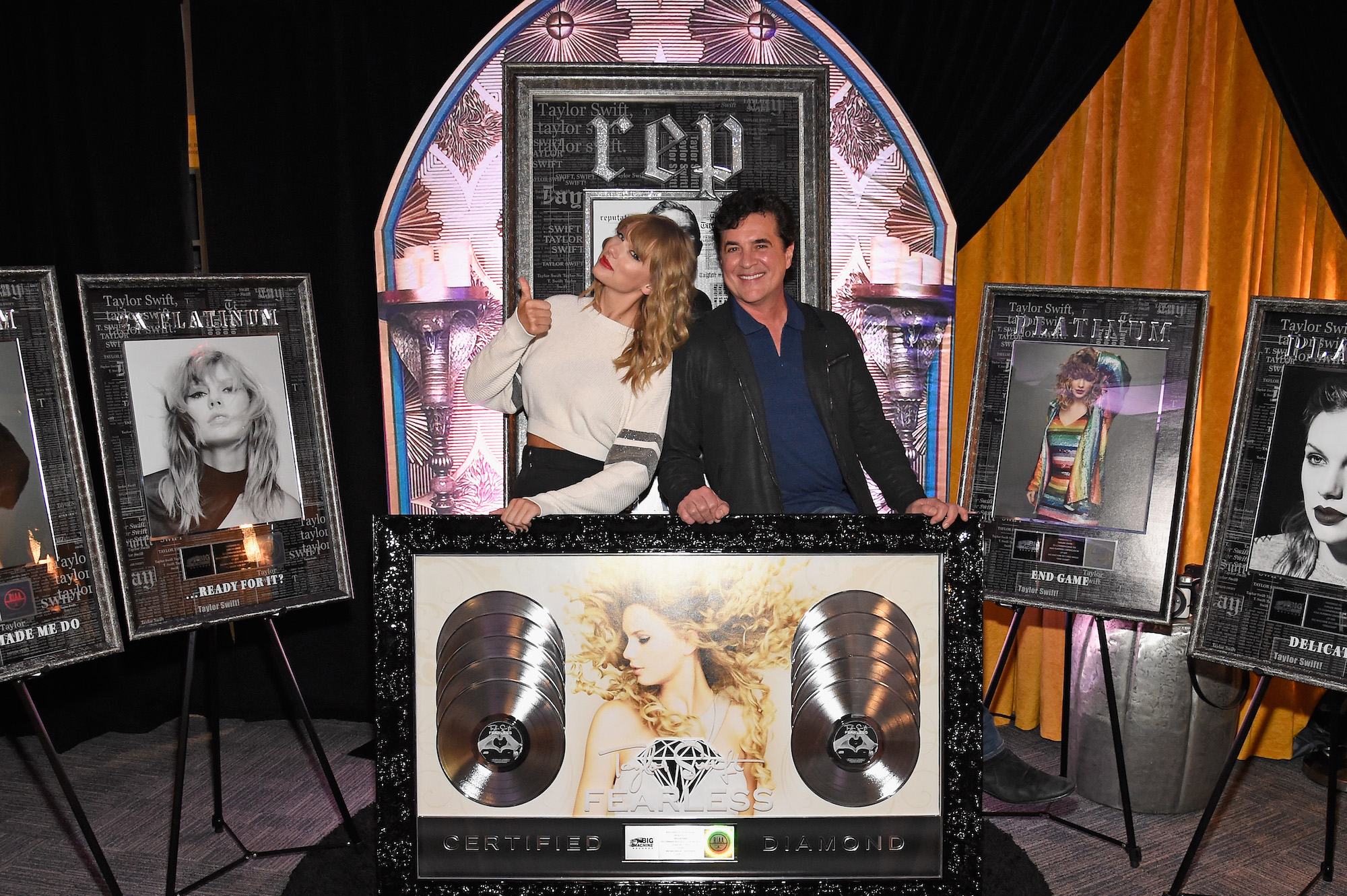 With her self-titled debut album and then her second album, Fearless, Swift embedded herself in the country music scene with ballads, breakup anthems, and more. “Our Song” had a banjo on it, for crying out loud. By Speak Now, Swift matured more with her lyrics and writing but stayed with what she knew.

Going into Red, though, Swift toed the line between country and pop. While Swift was one of those few country artists to make it big on popular airwaves and Top 40 stations with her country music already, with Red she used more pop stylings and asked the help of famous music producer Max Martin. He aided in the tracks “We Are Never Ever Getting Back Together” and co-wrote and produced “I Knew You Were Trouble” and “22.”

But when Swift went on to write 1989, she wanted to put her country music behind her and go fully into pop music. Martin helped more on the album, working on six main songs like “Shake It Off” and “Bad Blood” among others. Swift told Rolling Stone in 2014, she wanted to do “blatant pop music” for this album; it was her goal.

But when she showed Borchetta, the head of her then-label Big Machine Records, he told her, “This is extraordinary – it’s the best album you’ve ever done. Can you just give me three country songs?”

In response, Swift didn’t budge and said. “Love you, mean it. But this is how it’s going to be.”

Taylor Swift on her transition from country to pop: ‘If you chase two rabbits, you lose them both’

Years later, in 2019, Swift and Borchetta would be on the complete opposite sides of a feud when Borchetta and Big Machine Records sold Swift’s masters to Scooter Braun. This was instead of allowing Swift a chance at owning them herself without stringent contracts, according to her claims.

But while making 1989, Swift was just mostly interested in seeing her vision of a pop album through, and she told Rolling Stone that she got to a point where she thought, “If you chase two rabbits, you lose them both.”

Another difference between her previous albums and 1989 was the type of songs she was writing. While she’s always touched on her love life in the past, and continued to do so on this fifth record, she told Rolling Stone that she experienced things this time around.

“Different phases of your life have different levels of deep, traumatizing heartbreak,” Swift said. “And in this period of my life, my heart was not irreparably broken. So it’s not as boy-centric of an album, because my life hasn’t been boycentric.”

Fast-forward to 2020, six years since 1989 and this interview came out, and Swift not only released one but two more albums in one year. Folklore and Evermore were unprecedented in so many ways, from their drops to the fact that they happened in the same year. But they were another departure in sound for Swift.

While she went from country to country-pop to pop over the span of Speak Now, Red, and 1989, Swift dove straight into new territory with Folklore. She took on a more folk and alternative sound while collaborating with artists of that nature Aaron Dessner and Bon Iver. And Evermore was considered a sister album to that and followed a similar style with those artists coming back to work on it with Swift.

“In isolation, my imagination has run wild and this album is the result,” she wrote in one of her announcement tweets in July 2020. “A collection of songs and stories that flowed like a stream of consciousness. Picking up a pen was my way of escaping into fantasy, history, and memory. I’ve told these stories to the best of my ability with all the love, wonder, and whimsy they deserve. Now it’s up to you to pass them down.”

Now Swift is re-recording her old songs as a way to take ownership of her masters without owning them directly. In the end, Swift knows what’s best for her sound not Borchetta.