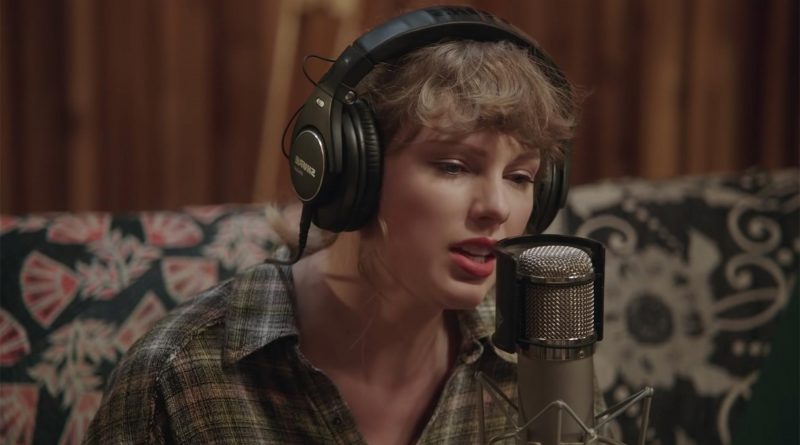 Taylor Swift has released her performance of “Exile,” her duet with Bon Iver’s Justin Vernon, from her concert film/documentary, Folkore: The Long Pond Studio Sessions.

The Long Pond Studio Sessions found Swift performing her 2020 album, Folklore, for the first time with collaborators Aaron Dessner and Jack Antonoff. For “Exile,” Vernon contributed his part remotely due to the Covid-19 pandemic, although the clip does show him wearing a mask, which could be a safety precaution or a creative choice to add a bit more muffle to his vocals. Despite the distance, Swift and Vernon’s voices collide and combine perfectly as they sing over Dessner’s piano playing, “I think I’ve seen this film before/And I didn’t like the ending/You’re not my homeland anymore/So what am I defending now?”

Swift released The Long Pond Studio Sessions last November on Disney+ and dropped an accompanying live album. One month later, Swift followed up Folklore with her second album of 2020, Evermore. Folklore recently won Album of the Year at the Grammys, marking the third time Swift has won the prize.

Earlier in April, Swift released Fearless (Taylor’s Version), a re-recording of her 2008 album, Fearless, which she did as part of a larger effort to recreate her back catalog and thus regain control of her master recordings. Along with boasting new versions of all the songs on Fearless, Swift also included new versions of six previously unreleased songs that didn’t make the first final cut.