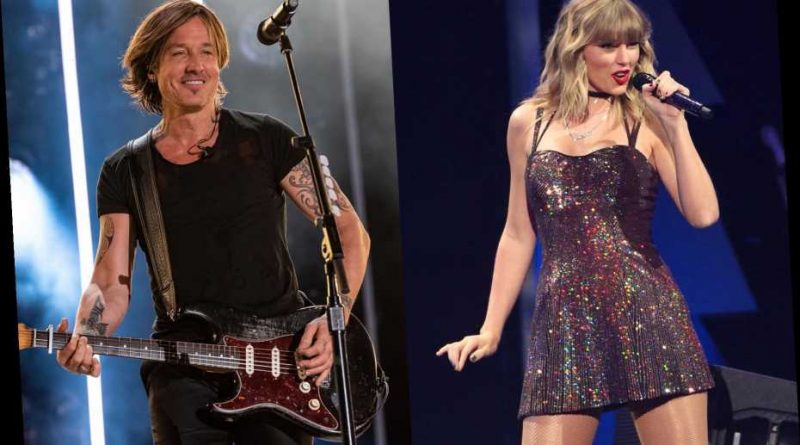 After giving fans a puzzle to decode Friday, Taylor Swift has revealed the full track list for her upcoming re-recording of the album, Fearless (Taylor’s Version), which includes the new song “That’s When” featuring Keith Urban. The track was originally written during the sessions for Swift’s 2008 album Fearless.

“I’m really honored that @KeithUrban is a part of this project, duetting on That’s When and singing harmonies on We Were Happy. I was his opening act during the Fearless album era and his music has inspired me endlessly,” Swift tweeted Saturday, six days before the release of Fearless (Taylor’s Version).

“I’m counting down the minutes til we can all jump into this brave world together, filled with equal parts nostalgia and brand newness. Head first, Fearless.”

In March, Swift released another Fearless “from the vault” track, “You All Over Me,” featuring backing vocals from Maren Morris. It followed Swift’s fully remade version of her hit single “Love Story.” In addition to rerecorded versions of Fearless‘ original 13 songs and its many bonus tracks, Fearless (Taylor’s Version) also includes the newly unearthed “vault” tracks “Mr. Perfectly Fine,” “Bye Bye Baby,” “Don’t You” and “We Were Happy,” as well as an Elvira remix of “Love Story (Taylor’s Version).”

Hear Taylor Swift's 'You All Over Me' With Maren Morris

Fearless (Taylor’s Version), the first in Swift’s series of her re-recorded earlier albums, will be released April 9th. The new album will include Fearless‘ original 20 songs (19 tracks from the Platinum edition and “Today Is a Fairytale”), plus six newly recorded songs that Swift had written around the time of the Fearless sessions, between the ages of 13 and 16. Swift first announced that she would be re-recording her first six albums in August 2019 following the multi-million-dollar acquisition of her original masters by Scooter Braun.