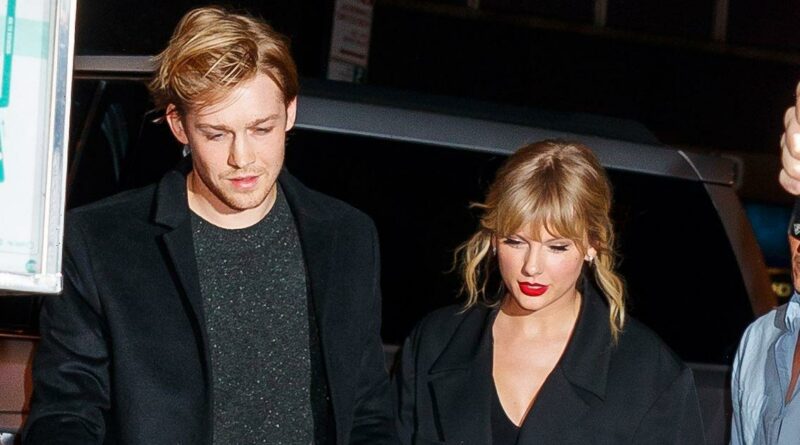 Taylor Swift is reportedly engaged to British boyfriend Joe Alwyn after dating for just over a year.

While neither Swift nor Alwyn have spoken publicly about their romance, the couple are believed to have told their nearest and dearest.

Joe, 31, reportedly splashed the cash on a stunning ring for the Bad Blood songstress which she wears away from the glaring eye of fans and the public.

The couple who have only made a few appearances in public together are said to have not even told members of their close team.

Speaking to The Sun, a source allegedly close to Joe said: "Taylor and Joe are incredibly happy and very, very in love.

"They've actually been engaged for a few months but have only told their inner-inner circle — basically immediate family, and trusted, very old friends, everyone has been sworn to secrecy, too."

They went on to say: "They want their love to stay away from the cameras as much as possible."

But while fans will be hoping to catch a glimpse of Taylor in a wedding dress, the insider went on to claim that the couple have no desire to share their nuptials with a glossy magazine cover and would prefer to keep it "simple and elegant".

They have, however, exchanged several public displays of affection, recently kissing the faces off of one another during a trip to the Bahamas.

Joe has also penned several songs for his fiancée under the name William Bowery on her album Folklore, as well as three tracks on Evermore.

Despite being one of the biggest names in music, Taylor lives a relatively quiet life, splitting her time between her rented home in London and her home in Nashville.