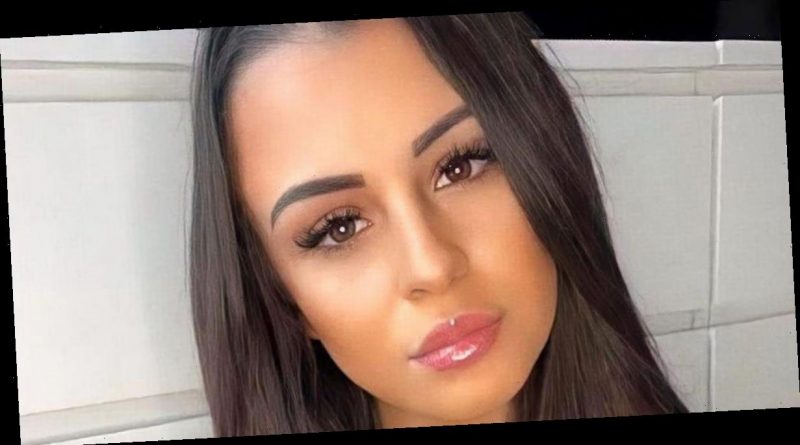 Teen Mom UK star, Mia Boardman, said her ex-boyfriend pinned her to the floor and tried to strangle her after she refused to have sex with him.

The 24-year-old said that she was scared she would die as her ex Christopher Brooks squeezed her by the neck so hard that he left fingerprints and severe bruising.

A court heard how the couple had split up but that window cleaner Christoper was furious with jealousy about her dating other people.

The Sun reported he grabbed her phone and refused to return it unless she agreed to spend the night with him and when she refused he attacked her.

Speaking on the horrifying ordeal Mia said: “I feared for my life when he was squeezing my throat…..I didn’t think I would see my daughter again.”

At Maidstone crown court, judge Julian Smith told Brooks, of Caterham, Surrey, said: “There can be few things more frightening than being choked while helpless and pinned to the floor.

"She thought you would kill her.”

Christopher was sent to jail for 12 months.

Mia quit Teen Mom UK in 2018 deciding to take a step back from the show to spend more time on her relationship and daughter.

However, she left the door open to return to the MTV show, adding: “I’d love to come back for another series and I don’t think you’ve seen the last of me yet.”

The star has a different celebrity parent guest on each episode to discuss some of the challenges they've faced and what life as a parent is like for them now.