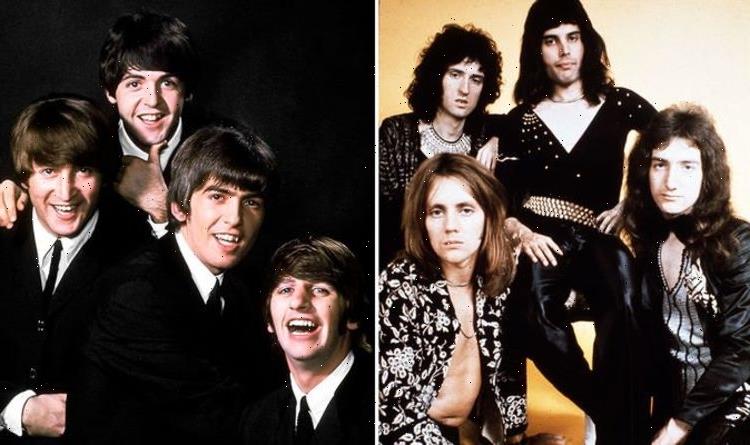 During the 20th century, the UK has produced some of the most popular and impactful musicians in the world. And now new research has found the Top 10 most influential British bands and solo artists based on how much tracks are sampled, covered and remixed in commercially released songs. It should come as little surprise that The Beatles, the world’s most successful musicians of all time, came out on top by a long way.

According to 888’s analysis, The Beatles’ music has been used an incredible 11289 times in remixes, covers and samples.

The Fab Four’s most influential songs in the ranking were Yesterday, Something and I Saw Her Standing There.

While Freddie Mercury’s Queen came second much further down on 1323.

Here are the full Top 10 most influential bands and solo artists in the UK and the number of times they have influenced other songs:

Nevertheless, Freddie Mercury’s Queen topped The Beatles in a 2021 UK poll of musicians to listen to while driving.

Car-buying experts at Perrys polled 1500 British adults to find out how music choice plays a role in the car on long journeys.

By UK region, those living in Kent and the West Midlands were found to be the most likely to listen to music during a long trip, with 100 per cent polled in those spots admitting they cannot drive in silence.

Here are the UK’s Top 10 musicians to listen to while driving, in which The Beatles were way lower than some may have expected.

The UK’s Top 10 musicians to listen to while driving: