If you go by creative output, The Beatles’ 1968 trip to India was a huge success. During their stay in Rishikesh studying transcendental meditation under the Maharishi Mahesh Yogi, the members of the world’s most famous band wrote about 30 songs.

The Fab Four recorded most of them for The White Album, and fans know them well. While abroad, Paul McCartney wrote (among other tracks) “Rocky Raccoon,” “Why Don’t We Do It in the Road,” and “Back in the U.S.S.R.” (the last one with a minor assist from Beach Boy Mike Love).

George Harrison came back with “Sour Milk Sea,” “While My Guitar Gently Weeps,” and a few others. John Lennon wrote “Julia,” “Dear Prudence,” “Sexy Sadie,” and more. In fact, their time was so productive that John and Paul each wrote a song following the same lecture by the Maharishi.

Paul’s tune, “Mother Nature’s Son,” went out on the White Album later that year. As for John’s song (titled “I”m Just a Child of Nature” at first), that one never went out as a Beatles track. However, it became one of John’s most famous solo works. 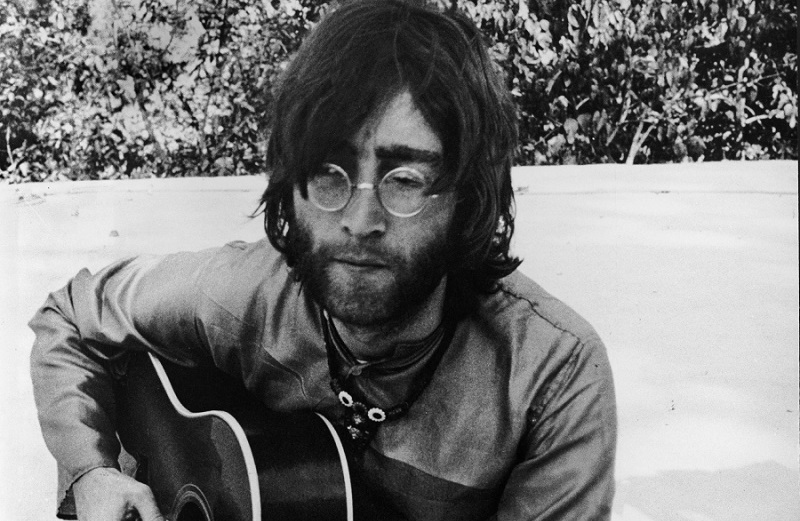 You can tell John’s demo of “I’m Just a Child of Nature” came from the same lecture as Paul’s “Mother Nature’s Son.” Both sets of lyrics describe the sights, sounds, and feeling of someone communing with the environment around him.

When you listen to John’s track, it’s arresting because it has the same exact melody as “Jealous Guy” (released on 1971’s Imagine). In “Child of Nature,” John’s lyrics present someone believing in his dreams and making sense of everything he’s experiencing.

Considering it’s one of John’s great melodies, you might wonder why this track didn’t also go out on the White Album. No one has the answer, but you might imagine it was too close to “Mother Nature’s Son,” at least as far as its title and themes go.

If you know the story of the bitter ending of the Rishikesh trip — the break with the Maharishi outlined in “Sexy Sadie” — you could construct a theory taking that angle as well. Either way, John made excellent use of the tune in his solo career.

John wrote some of his most confessional lyrics for ‘Jealous Guy’ 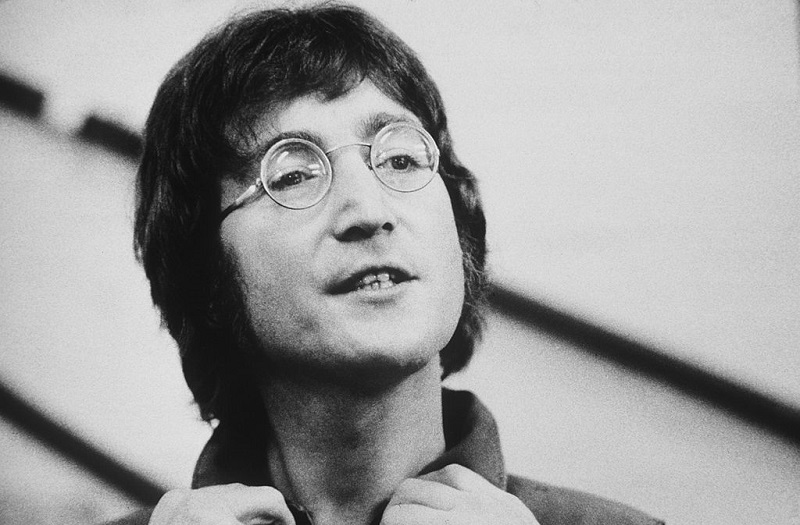 After John’s return from India, his whirlwind and very public relationship with Yoko Ono began in earnest. By the time of Imagine, John had poured a lot of his dark past into the new lyrics. In his 1980 Playboy interviews, he didn’t pretend he wrote them about anyone else.

“The lyrics explain themselves clearly: I was a very jealous, possessive guy,” he told David Sheff. “A very insecure male. A guy who want to put his woman in a little box, lock her up, and just bring her out when he feels like playing with her.”

In the Imagine film, you can see John recording the vocals to this track in the studio, and it’s incredible to watch. Decades later, “Jealous Guy” remains one of the most recognizable tracks from John’s solo career.

While he didn’t release the song as a single, Roxy Music did following John’s death. That recording reached No. 1 in the UK in 1981. It was a long way from Rishikesh.

Also see: How John Lennon Pushed ‘We Can Work It Out’ Over the Top