Home » Music » The Beatles: George Harrison ‘tried and failed to compete’ with Lennon and McCartney 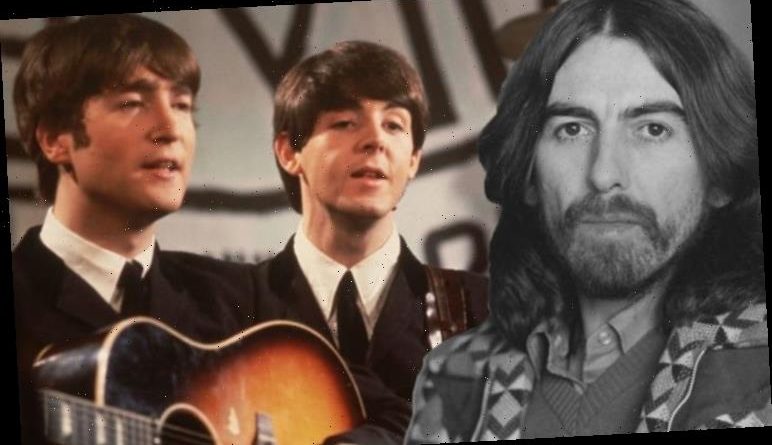 Harrison was known as the quiet Beatle, but he worked just as hard as the other three members. The Beatles saw success with songs written by Lennon and McCartney, such as Eleanor Rigby, Hey Jude, and Yesterday. Harrison, on the other hand, had only contributed a handful of songs to their entire discography by the time the bad had split up, and spoke openly about his struggle.

Speaking in 1969 about his experience writing songs around Lennon and McCartney, Harrison said: “The most difficult thing for me is following Paul’s and John’s songs.

“Their earlier songs weren’t as good as they are now, and they obviously got better and better, and that’s what I have to do.”

Touching on some unheard songs he wrote over the years, Harrison added: “I’ve got about 40 tunes which I haven’t recorded, and some of them I think are quite good.

“I wrote one called The Art Of Dying three years ago, and at that time I thought it was too far out, but I’m still going to record it.” 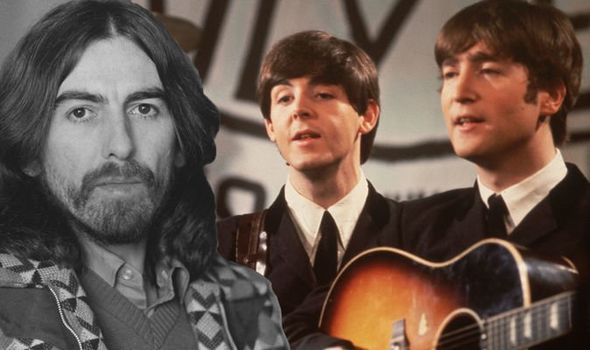 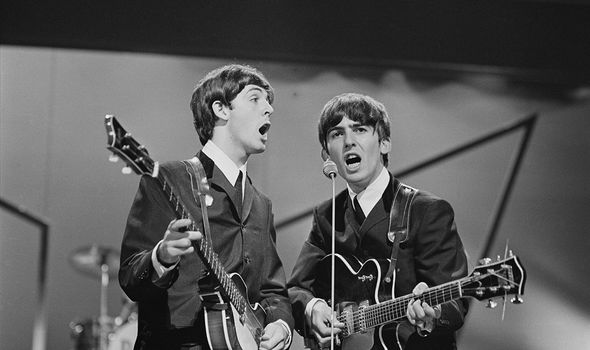 Harrison then revealed that he used to worry about telling his bandmates that he had written a song for their albums.

He said: “I used to have a hang-up about telling John and Paul and Ringo I had a song for the albums, because I felt at that time as if I was trying to compete.”

Harrison revealed what his biggest fear was whenever he wanted to present a song to his bandmates.

Harrison said: “I don’t want the Beatles to be recording rubbish for my sake just because I wrote it.” 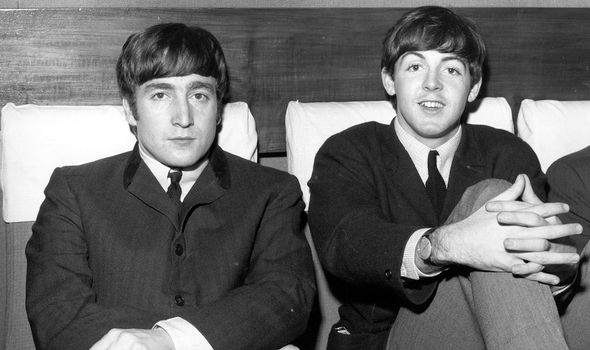 Brian May performs cover of The Beatles with Gary Barlow

Harrison explained how he felt this impacted everyone on the band.

He continued: “And on the other hand, I don’t want to record rubbish just because they wrote it. The group comes first.”

The star famously had a number of songs rejected from various albums over the years.

One of the biggest songs he couldn’t get past the rest of the band was Let It Down.

The song later debuted on Harrison’s first solo album, but during the January 1969 recording sessions he failed to get the track approved by the band on four occasions.

Another instance saw McCartney and Lennon calling his track Only a Northern Song “disappointing” and “weak”.

Because of this, and other song failures, the star only ended up with one writing credit on their 1967 album Sgt Pepper’s Lonely Hearts Club Band.

On the record, the Beatle only received credit for Within You Without You – but this was not a surprise.

Harrison had only received solitary acknowledgement of his own material on some former albums, as well.

On The Beatles 1964 album A Hard Day’s Night Harrison only had one inclusion for I’m Happy Just To Dance With You.

The same thing happened later that year on the second album they released that year, Beatles For Sale, which saw his track Everybody’s Trying to Be My Baby sitting alongside his own compositions.

Harrison did, however, write Something – one of the band’s most recognisable songs. In 1969 the track received the Ivor Novello Award for Best Song Musically and Lyrically.

READ THE FAR OUT REPORT