Home » Music » The Beatles in India: How a lonely backpacker met The Beatles

The Beatles are known for their love of Indian music, especially George Harrison who collaborated with Ravi Shankar on a number of occasions. John Lennon also studied under yogis, with his bandmates, to help them find spiritual guidance and enlightenment. One man, Paul Saltzman, told the story of how he met The Beatles as a heartbroken man, struggling with loss.

However, this journey was not for them something which they enjoyed, and later the members spoke out about their feelings about the course.

In February 1968, the group left the UK to travel to Rishikesh, India, to meet Maharishi Mahesh Yogi.

He ran an ashram in the city, and The Beatles arrived to take part in his three-month meditation course. 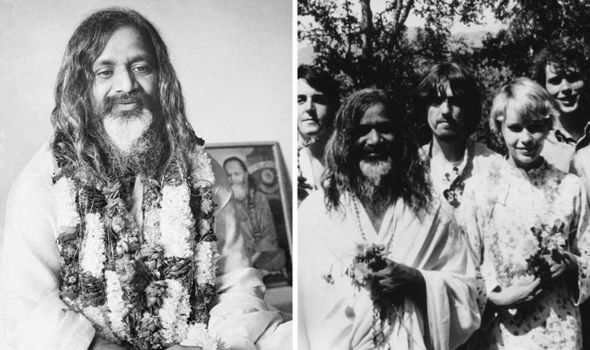 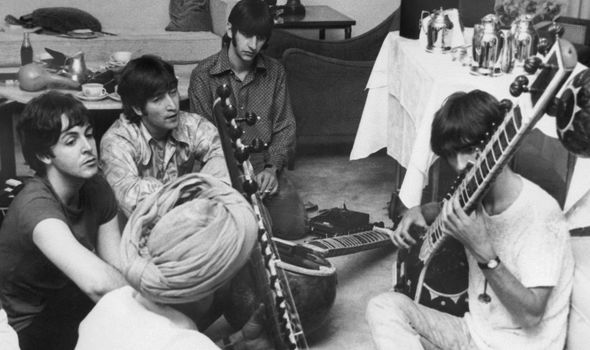 Spiritually, the band members spoke of their feelings fairly openly after the retreat, which Sir Paul McCartney later named a ‘mistake.’

However, despite this, their time in India was very creative and they wrote a huge number of songs, many of which appeared on The White Album which was released in November 1968.

However, there was one man who marked this time as a very important one in his own life, director Paul Saltzman.

Paul was 23-years-old when he arrived in India, at which point he discovered his girlfriend had died, leaving him devastated and in mourning.

His backpacking excursion took him to the ashram, as his pain led him to seek refuge in spirituality. 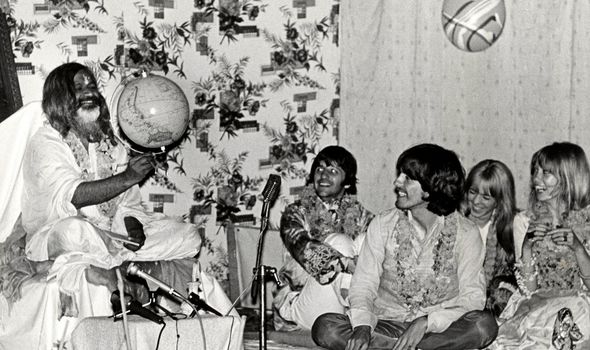 Speaking to the BBC, Paul said he went to the ashram to ‘cure his broken heart,’ but he found far more there than he could have imagined.

In his interview from September 2020, he said: “I sat down and I heard a scream in my head: ‘Eeek, they are The Beatles!’”

The backpacker joined the band during their retreat for one week, where he said they played music, ate together and enjoyed each other’s company.

He said: “It was a magically pure meeting. I loved their music. 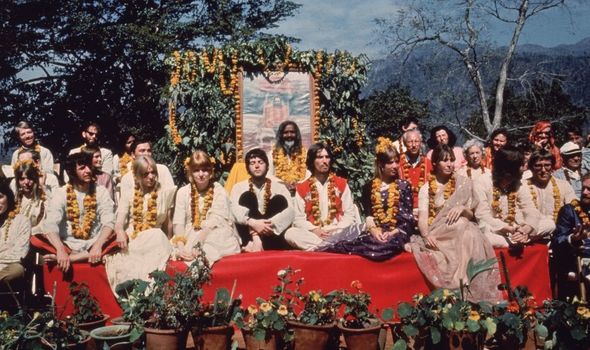 “But I wasn’t really besotted with them as celebrities, and they behaved normally and had no starry airs or ego.”

According to Paul, the band wrote between 30 and 50 songs, which included Dead Prudence, Ob-La-Di, Ob-La-Da, Sexy Sadie and Helter Skelter.

He even recalled seeing John, Sir Paul and Sir Ringo Starr trying to work through a melody together on the steps of a cottage, which later became Ob-La-Di, Ob-La-Da.

Speaking about the men themselves, Paul said: “Lennon was the funniest, with a wry, teasing wit. Starr appeared very calm and grounded.

“George was the quietest and most available for intimate conversations. And Paul was the most friendly and playful member of the band.

“I only knew them for eight days. But it was all very magical.”

While it may have been a great time from a musical perspective, it seemed the band did not enjoy the spiritual side as much as they would have hoped.

According to Jonathan Gould’s book Can’t Buy Me Love: The Beatles, Britain and America, Sir Ringo struggled with the food and chose to leave after 10 days, while Sir Paul grew bored by the meditation and left after a month.

John and George remained longer, but, according to Jonathan’s book, they opted to leave after it was alleged the Maharishi had made advances towards women in the group.