The Beatles played and owned many guitars over the years. And it’s unsurprising that when their instruments come up for auction, anything owed by the likes of John Lennon are going to be worth something incredible. Now a guitar owed by both Lennon and George Harrison has been valued by the Antiques Roadshow.

A retired session musician called Ray was given the guitar by Harrison after using it for the late Beatles’ Handmade Films recording sessions.

At the end of one, Harrison asked him to play a “strange” guitar.

“I played a few notes and he said ‘Yeah you’re definitely getting more out of it than I am, it’s doing better for you, why don’t you have it?’” 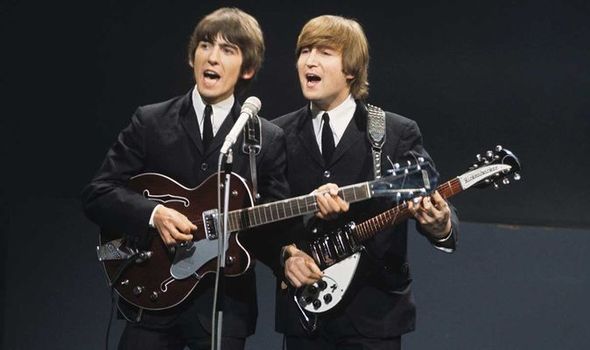 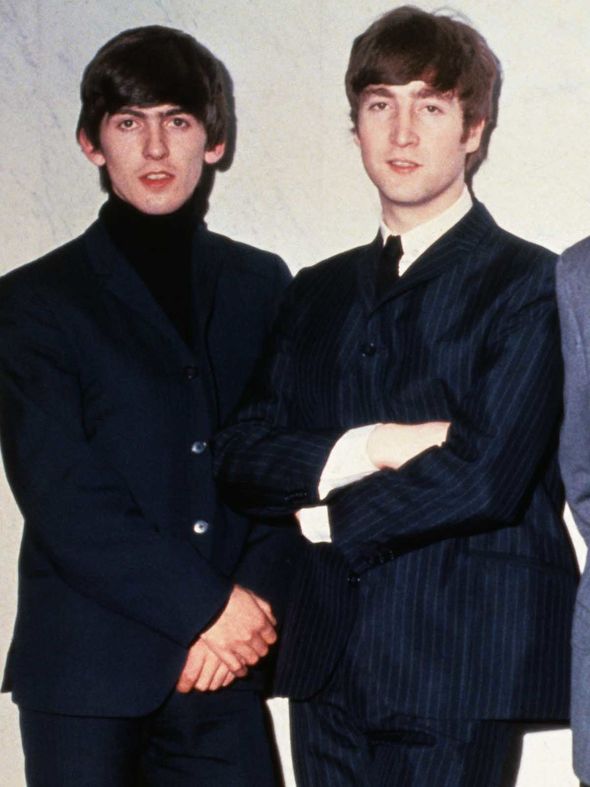 The guitar owned by Lennon and Harrison was valued by an Antiques Roadshow expert at an astounding £300,000 to £400,000.

Expert Jon Baddeley admitted: “I think in 25 years it’s by far the most expensive thing I’ve ever seen.”

Surprised by the amount, Ray said: “I never really thought about value, as George being a mate and all that.

“I don’t know what to say actually, I’m really taken aback by it.” 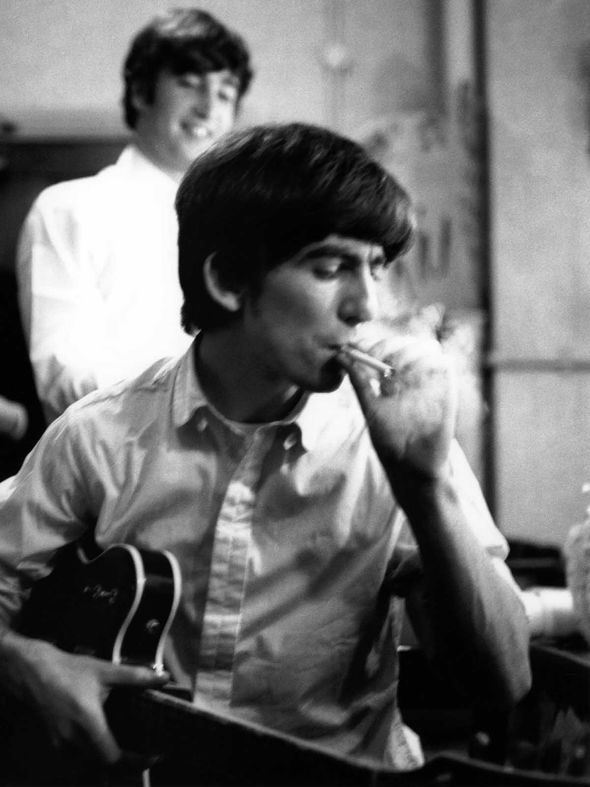 He added: “I didn’t realise it was worth that much money.

“It’s lucky I don’t keep it in the house.

Last week, The Beatles’ fans celebrated what would have been Harrison’s 77th birthday.

The Quiet Beatle tragically died of cancer in 2001 at the age of just 58.

On what would have been Harrison’s 77th birthday, Liverpool City Council announced plans for a 12-acre woodland walk in his honour.

The woods and meadow opposite Allerton Towers will be transformed into the tribute next year.

Artists are encouraged to suggest ideas for installations along it that are inspired by Harrison’s life and work.

There will also be a “nature classroom” for school children from the Liverpool region to learn about nature and the environment.

Olivia Harrison, The Beatles star’s widow, said: “[There is no] better way [for my husband to be commemorated than with this garden] which can become a place of tranquillity and reflection”.

While Liverpool city mayor Joe Anderson added: “It has been one of my ambitions as mayor to find an appropriate way for us as a city to celebrate one of our most-loved sons.”

The Beatles were also commemorated at Liverpool’s waterfront in 2015 with a statue of the band.

This was paid for by The Cavern Club, a night club in the city which famously hosted the Fab Four in their early years.