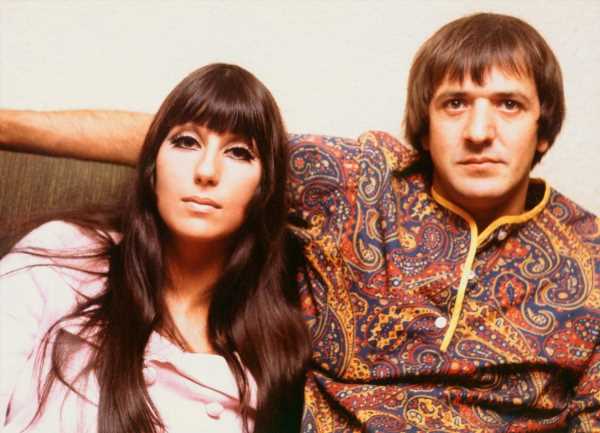 The Beatles and Sonny & Cher made very different songs. Despite this, the two groups were popular at the same time. Notably, one of The Beatles’ songs had to face off against Sonny & Cher’s “I Got You Babe” on the charts.

During a 2015 interview with ABC News, Cher discussed the origin of “I Got You Babe.” “Sonny woke me up in the middle of the night to come in where the piano was, in the living room, and sing it,” she recalled. “And I didn’t like it and just said, ‘OK, I’ll sing it and then I’m going back to bed.’” Cher said she wasn’t good at predicting what would be a hit.

“We had songs that didn’t do anything, and then all of a sudden we had all these songs on the [chart] at one time,” Cher remembered. “What happened was there were songs we made before, so when ‘I Got You Babe’ became famous, they released the songs that we had done before ‘I Got You Babe.’ So everything was just released at one time.” 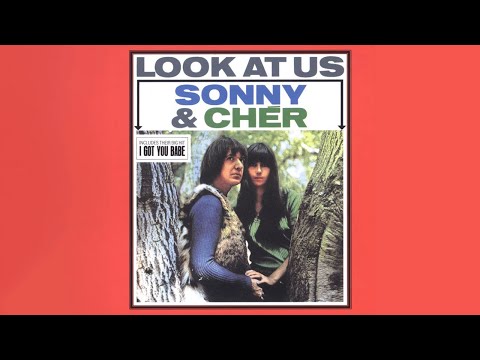 John Lennon wrote The Beatles’ ‘Help!’ to please a journalist

“I Got You Babe” faced off on the charts against The Beatles’ “Help!” The book All We Are Saying: The Last Major Interview with John Lennon and Yoko Ono contains a 1980 interview with John and Yoko. In the book, John discussed “Help!”

“I remember Maureen Cleave, a writer — the one who did the famous ‘We’re-more-popular-than-Jesus‘ story in the Evening Standard — asked me, ‘Why don’t you ever write songs with more than one syllable?’” John recalled. “So in ‘Help!’ there are two- or three- syllable words and I very proudly showed them to her and she still didn’t like them.” 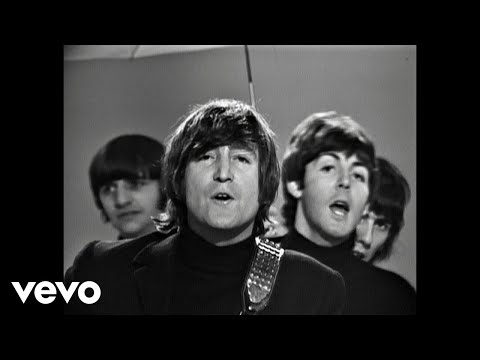 How Sonny & Cher’s ‘I Got You Babe’ and The Beatles’ ‘Help!’ performed on the chart

According to The Billboard Book of Number 1 Hits, The Beatles’ “Help!” replaced “I Got You Babe” at No. 1. “Help!” topped the chart for three weeks. The Beatles released the song on the Help! soundtrack. The soundtrack was No. 1 on the Billboard 200 for nine weeks. It stayed on the chart for 46 weeks in total.

“I Got You Babe” and “Help!” are classic tracks regardless of what happened on the chart.