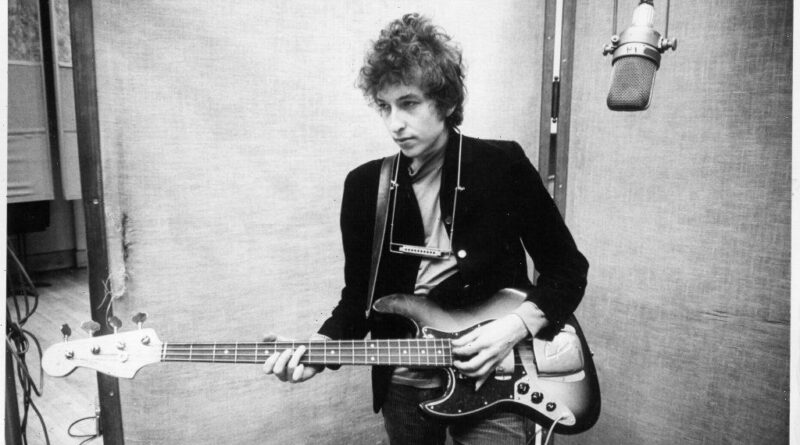 The Beatles’ Ringo Starr once revealed his favorite songs of all time — one of which was by Bob Dylan. Interestingly, he chose one of Dylan’s more obscure songs. Here’s a look at the track and why Ringo loves it so much.

When people think of classic Dylan songs, they often think of songs from the 1960s and 1970s. However, Dylan has consistently released new albums since then, many of which contain brilliant songs. Interestingly, Ringo’s favorite Dylan song is from 2006.

“You just got to love Bob,” Ringo added. “My old-time favorite lately is ‘When the Deal Goes Down,’ and it’s just a beautiful love song. … It’s this beautiful love song, he’s very romantic in a lot of songs, everyone listens to his wacky dream stuff, which is great. He moves me on that record.

“That’s why I like it,” Ringo added. “If it moves me, it’s the sentiment of the record and how he says it. But no one else can say it like that. … We met him in the ’60s in New York. We just sort of bumped into him ever since. He’s just an incredible artist that is well-placed in the musical history of American music and world music, so I put Bob down because of all of that. You couldn’t do a list without mentioning Bob.”

“When the Deal Goes Down” did not chart on the Billboard Hot 100. However, its parent album, Modern Times, reached No. 1 on the Billboard 200. The album remained on the chart for 27 weeks. Modern Times was a critical success as well as a commercial success. The album won the Grammy Award for Best Contemporary/Americana Folk Album. One of the songs from the album, “Someday Baby,” won the Grammy Award for Best Solo Rock Vocal Performance.

Certainly Dylan songs became pop culture staples, getting endlessly reused in films. “When the Deal Goes Down” is not one of those songs. However, it has something most other Dylan songs do not: a music video starring Scarlett Johannsonn. Because of this, it arguably has a higher profile than many of Dylan’s other songs from this century. “When the Deal Goes Down” might not be one of Dylan’s hit songs, but it has some interesting connections to a movie star and one of The Beatles.