It was 40 years ago today that John Lennon was tragically taken away from this world way too early on in his life. The Beatles star had his highs and lows with songwriting partner Sir Paul McCartney, but ultimately the two loved each other like brothers. And now the 78-year-old has paid tribute to the late John.

Posting a picture of the two of them together on Instagram, Sir Paul left a touching message.

The 78-year-old wrote: “A sad, sad day but remembering my friend John with the great joy he brought to the world.

“I will always be proud and happy to have known and worked with this incredible Scouser! X love Paul.”

In a new interview, Sir Paul said how he takes great comfort in how he’d made up with John before he died. 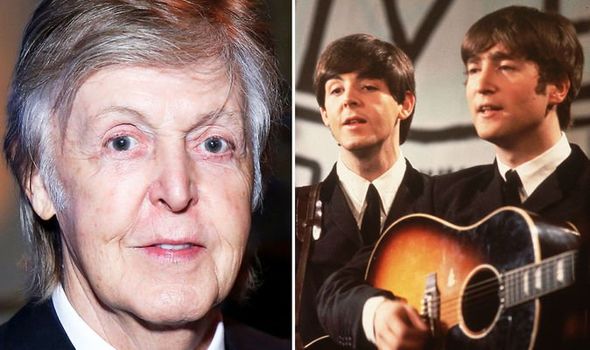 Speaking with The Sunday Times, Sir Paul said: “We had certainly got our friendship back, which was a great blessing for me.

“What line comes next?’ So I’ve got a virtual John that I can use.”

During his last interview on the day he was killed, John said how Paul was like a brother to him. 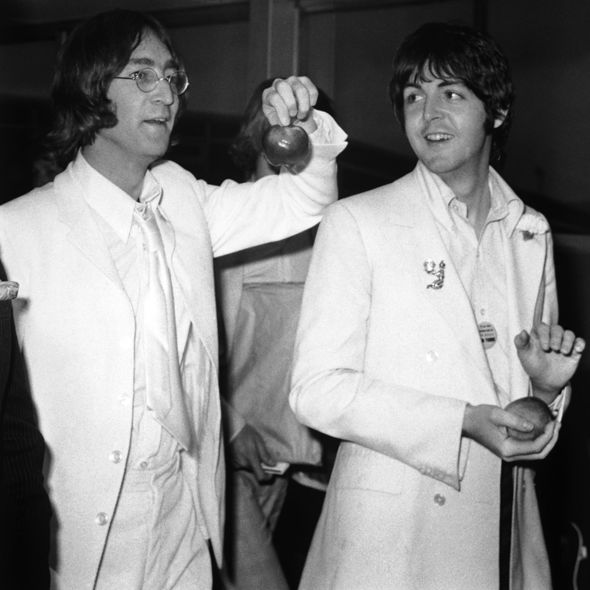 Speaking exclusively with Express.co.uk, Kenneth Womack, the author of John Lennon 1980: The Last Days In The Life, confirmed the two were made up by 1980.

Womack said: “I do think so. I don’t think there’s any doubt about that. I think they were good in the ways they needed to be.”

He pointed out how Lennon had basically expressed this during his final interview with San Francisco DJ Dave Sholin.

Womack said how Sholin had told him: “God, I wish I’d recorded [John talking about Paul].”

But the interviewer has recounted what Lennon said to him about McCartney and it’s really quite touching.

Lennon said of McCartney, just hours before his death: “He’s like a brother. I love him. Families, we certainly have our ups and downs and quarrels.

Womack commented: “I imagine Paul finds great solace in that.”

The 80-year-old posted a picture of himself and John leaning on the front of a car, both beaming.

He wrote: “Tuesday, 8 December 1980 we all had to say goodbye to John peace and love John.