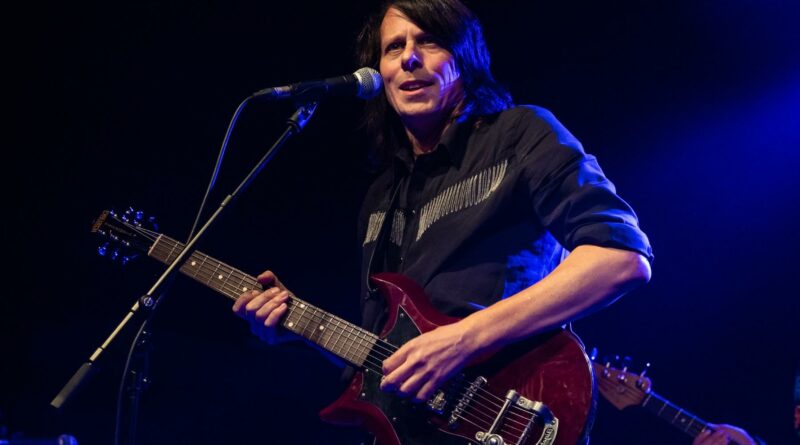 The Posies have said they are in the process of breaking up following sexual misconduct allegations against cofounding member Ken Stringfellow, as NPR Seattle affiliate KUOW reports. The multi-instrumentalist/songwriter also known for his work with R.E.M. and Big Star has been accused of abuse by several women. Stringfellow has denied the accusations.

Three women accused the musician of sexual misconduct, including one who alleged he forcibly had sex with her and another who claimed she was involved in abusive relationship with him since 2017. The third woman alleged he bit her and that she also woke up to him having sex with her.

“I have never been into anything kinky, into anything rough,” Stringfellow said to KUOW. “I experienced extreme violence firsthand as a teen. I’m sensitive to aggression, and it’s not something I can be around. I am not down with violence. I don’t want to hurt anyone, ever.”

One of the woman alleged that he forcibly had sex with her in a hotel bathroom in San Francisco after saying “I told you, I can’t have sex with you” and alleged that “he was biting me” and “it was very painful.” Another woman, who also alleged he had bitten her, said she woke up to him having sex with her while she was sleeping. The third woman alleged she was involved in a relationship with him that progressed around 2015 and became “more dramatic, abusive and destructive,” and included being pressured into an abortion.

Posies cofounder Jon Auer said he “left the Posies very quickly,” after hearing one of the women detail the allegations. “What she described to me was super disturbing, and it made my position immediately clear,” he said in an email to KUOW. “I confronted Ken about it on a phone call on Aug 4th, 2021, and cancelled our upcoming shows, and flat-out told him that I wouldn’t be working with him anymore.”

Prior to the women’s stories being made public, drummer Frankie Siragusa had also announced he was leaving the band. He cited to KUOW that after learning of the allegations, he split with the group.

Stringfellow added in an email statement to KUOW: “I would never want to harm anyone with whom I have a relationship – sexual or otherwise. Consent has been the foundation of every sexual relationship I’ve had, and violence has never been a part of any of those relationships. It simply is not who I am as a person who respects women.”