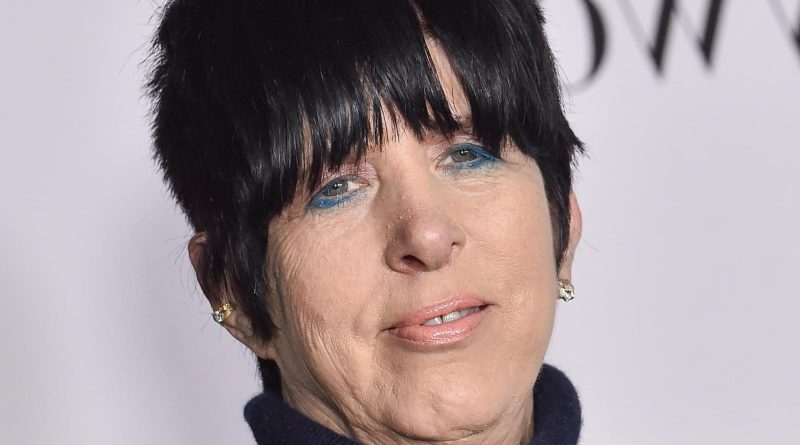 Diane Warren may be a legendary songwriter, but she’s missing one thing: an Oscar. Warren has written countless hits such as Cher’s “If I could Turn Back Time” and Aerosmith’s “I Don’t Want to Miss a Thing” (via All Music) and has been recognized for her artistic finesse, raking up 12 Oscar nominations throughout her career. Alas, she has not received a single trophy. However, the year 2021 gave her another chance to snag the coveted award, as she was nominated for her moving song “Io Si (Seen),” which she wrote for the Sophia Loren-starring film The Life Ahead with Laura Pausini.

“It would be great to win. It would be (expletive) awesome,” Warren said in March 2020 about the nomination, per AP News. “I feel like a team that’s gone to the World Series for decades and decades, and never wins.” The California native has earned her nominations across five decades, per Billboard. Warren and Pausini won a Golden Globe in February 2021 in the category of Best Original Song for “Io Si (Seen)” (via Deadline), which may foreshadow another successful win ahead.

Speaking of her motivation behind “Io Si (Seen),” Warren told Deadline, “When I first read the script [for The Life Ahead], it just really touched me. It was such a beautiful story about understanding.” Consequently, the seasoned songwriter set out to parallel the theme of “Io Si (Seen)” to that of the movie. Keep scrolling to uncover the real meaning behind “Io Si (Seen)” by Diane Warren.

'Io Si (Seen)' is about needing to be seen

The message behind “Io Si (Seen)” is the first thing Diane Warren thought of when she began crafting the piece. “The first thing I came up with, sitting at my piano, was, ‘I want you to know that you’re seen,'” she said, per AP News. “It’s so simple but it’s so profound, because we all want to be seen.”

As described by Warren in an October 2020 interview with Playlist, the two main characters of the movie are tossed to the side by society and misunderstood. The unlikely relationship they form is what carries the message of hope and understanding. The chorus exemplifies this theme: “Cause I see you / Who you are / You can’t hide / From me / I want you to know / That you’re seen,” it rings.

However, one does not need to listen to the chorus to understand the song’s instant connection to The Life Ahead, as the opening lyrics of the tender “Io Si (Seen)” are full of reassurance that someone is always going to be there for you. “When you feel like no one understands you / I will, I will / When you think no love can ever heal you / Mine will,” the song begins, per Genius.

The characters in the touching film learn to truly see and appreciate each other, and “Io Si (Seen)” carries out their lesson of embracing each other’s differences and reminding the world that everyone deserves to be seen.