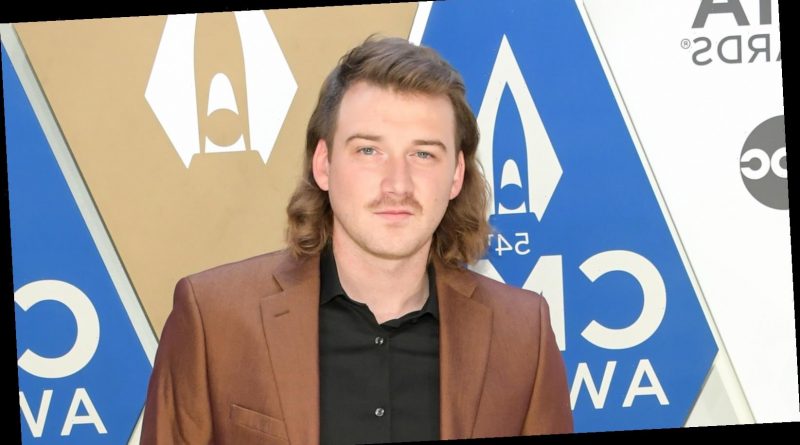 There seems to be no stopping Morgan Wallen, one of the fastest-rising country stars around. After topping the charts in 2020 with three singles from his sophomore release, Dangerous: The Double Album, the Tennessee native dropped the entire 30-song record in early 2021.

Wallen started working on new material during downtime amid the pandemic, and he told Knox News that the resulting album shows a more mature, reflective man than his debut album, If I Know Me, released in April 2018. “Making music is the best way I could tell my story… I figured why not just make a bunch of songs and let people hear them?” he said. “I think people really want music right now, and I think it really means a lot to people.”

The last of the three singles from Dangerous that Wallen dropped before its release was “Somebody’s Problem.” The song, released in December 2020, shot to No. 3 on Billboard’s Hot Country chart and seems to be a fan favorite. While Wallen hasn’t publicly discussed the meaning of the track, let’s take a look at the lyrics and see what we can figure out.

Morgan Wallen's ballad is about a complicated woman with a past

Morgan Wallen’s Somebody’s Problem starts with him spotting a woman in a “‘Bama red 4Runner”  “With a 30-A sticker…” She’s a Southern gal, as Genius.com users noted that “‘Bama red” likely refers to the University of Alabama’s football team, the Crimson Tide, and 30-A probably refers to Highway 30-A in Florida.

He says she’s the “Kinda girl once she steps out, the world stands still.” He’s smitten, but he thinks she might have been mistreated in the past: “She’s somebody’s problem, somebody’s goodbye / Somebody’s last call number that they can’t find.” The phone reference could mean her previous partner “thought of her only when they needed something, but they did not truly care about her, since this person lost her phone number,” according to Genius user RealDG.

When Wallen sings, “Somebody’s best day, somebody’s worst night,” he could be guessing she’s the kind of woman that you can’t live with, but you can’t live without. The fact that she’s “somebody’s reason for leavin’ on the porch light” could mean “whoever may have broken up with this girl in the past probably regrets it and hopes she might take them back,” said RealDG. Then, Wallen says: “She’s somebody’s problem and somebody’s problem’s / About to be mine.” Despite her past, he believes she’s deserving of love, and he wants to be the one to love her. What’s not to love about that?