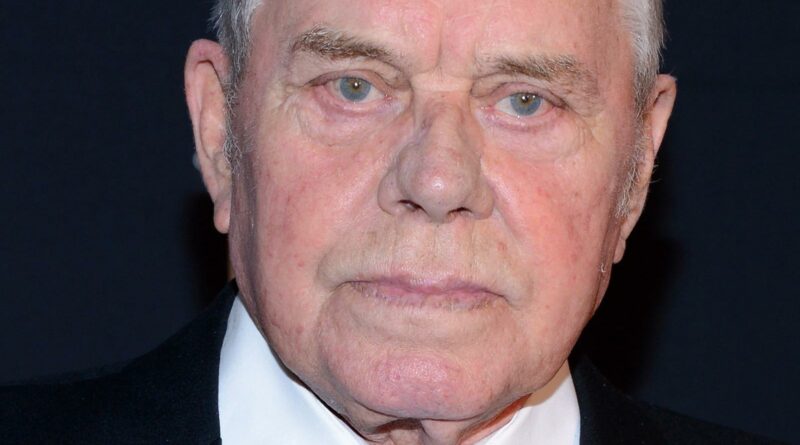 Country music legend Tom T. Hall died on August 20 at the age of 85, according to NBC News. Born near Olive Hill, Kentucky, Hall’s rural roots were obvious, as he was raised in a log cabin built by his grandfather. Hall’s father was an ordained minister, according to the AP, and Hall began playing guitar as a child, writing his first song at 9.

Hall had some failed early attempts in a bluegrass band and became a disc jockey when his previous efforts did not work out, according to the AP. In 1957, he joined the U.S. Army and he was stationed briefly in Germany. It was not until he returned that he was picked up by Nashville’s Jimmy Key. His early work in music was mostly defined by writing songs for other performers, including Johnny Wright and Jimmy C. Newman, where Hall was paid $50 a week for his work. But things finally took a turn for the songwriter in 1968. Here’s what happened.

How Tom T. Hall launched himself to fame 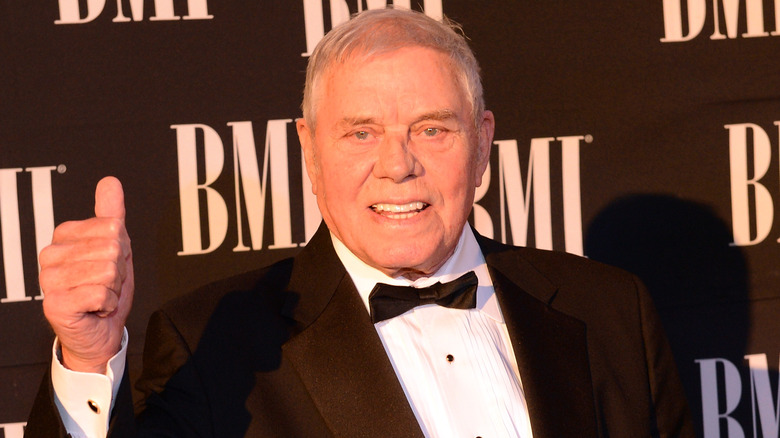 Tom T. Hall established himself in Nashville, Tennessee, to continue working as a paid songwriter, but in 1968, his song “Harper Valley P.T.A.” became an international sensation, according to the AP. The song was recorded by Jeannie C. Riley and earned her a Grammy award for best female country vocal performance.

The song captured hypocrisy in small town life and was so catchy that it inspired both a movie and a TV show. Hall spoke about the surge of fame with the AP in 1986: “Suddenly, it was the talk of the country,” he said. “It became a catch phrase. You’d flip the radio dial and hear it four or five times in 10 minutes. It was the most awesome time of my life; I caused all this stir.”

With this, Hall’s career did nothing but grow and, in the 1970s, he became one of the most successful songwriters to come out of Nashville. His hits, like “Ballad of Forty Dollars” and “A Week in a Country Jail,” solidified him as an icon of the industry. In 1978, Hall “was inducted into the Nashville Songwriters Hall of Fame,” according to NBC News. Later, in 2008, Hall was also inducted into the Country Music Hall of Fame.

Hall married Dixie Deen, a fellow songwriter, in 1968, according to NBC News, and together they wrote hundreds of songs. Deen died in 2015.