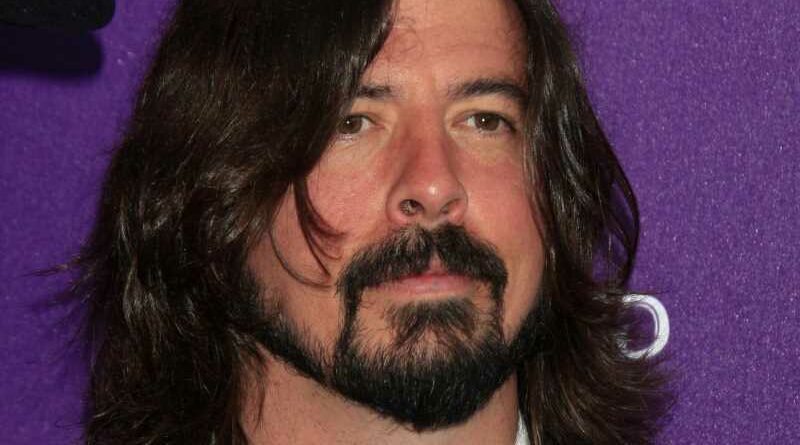 Foo Fighters frontman and consummate nice guy Dave Grohl has been married to his wife Jordyn Blum since 2003 — a lifetime in the world of rock and roll — and the pair have three daughters. But less is widely known about Grohl’s first wife, photographer Jennifer Youngblood, and their marriage.

Grohl served as drummer for legendary grunge band Nirvana and then formed the Foo Fighters shortly after the death of Kurt Cobain. In 1997, the band released their second album, The Colour and the Shape, which contained the instantly iconic single “Everlong.” The track was written by Grohl at a time of personal turmoil; not only was he mourning the death of a friend, but this his relationship with Youngblood was coming to an end.

In the few times that Grohl has spoken publicly about his ex-wife (and one-time “X-Files” co-star), he tends to keep it brief, acknowledging his own mistakes and never saying a word against her. Unlike Grohl, Youngblood is a private person and not a public figure, so the truth is that information about her is pretty limited.

Dave Grohl and his first wife got married young

According to The Guardian, Dave Grohl has shared that infidelity played a role in his divorce from Jennifer Youngblood in the ’90s. While their romantic relationship did not pan out, Grohl harbors no ill will toward his first wife. Rather, it sounds like the timing just wasn’t right. “I was 25, my wife was even younger. We weren’t ready to get married,” he once told Melody Maker (via NME). “I miss her a ton, she’s the funniest goddamn weirdo you ever met in your life. Absolutely adorable. It would have been better had we not got married. But you live and you learn.”

During a virtual set at Oates Song Fest 7908, Grohl recounted how the song “Everlong” came together, seemingly hinting that Youngblood was the inspiration. “I was breaking up with a girl that I had been with for a while, so I was sort of in the middle of this intense emotional period,” he said. “And for whatever reason, the emotion or the feeling I got when I would play this succession of chords sort of touched on whatever emotion that was.”

Grohl continued that as the song’s melody came together, he began to write the lyrics to match the feeling of the tune. “So because of the emotional place I was in I started writing the lyrics to this song and they come from a real place,” he shared.