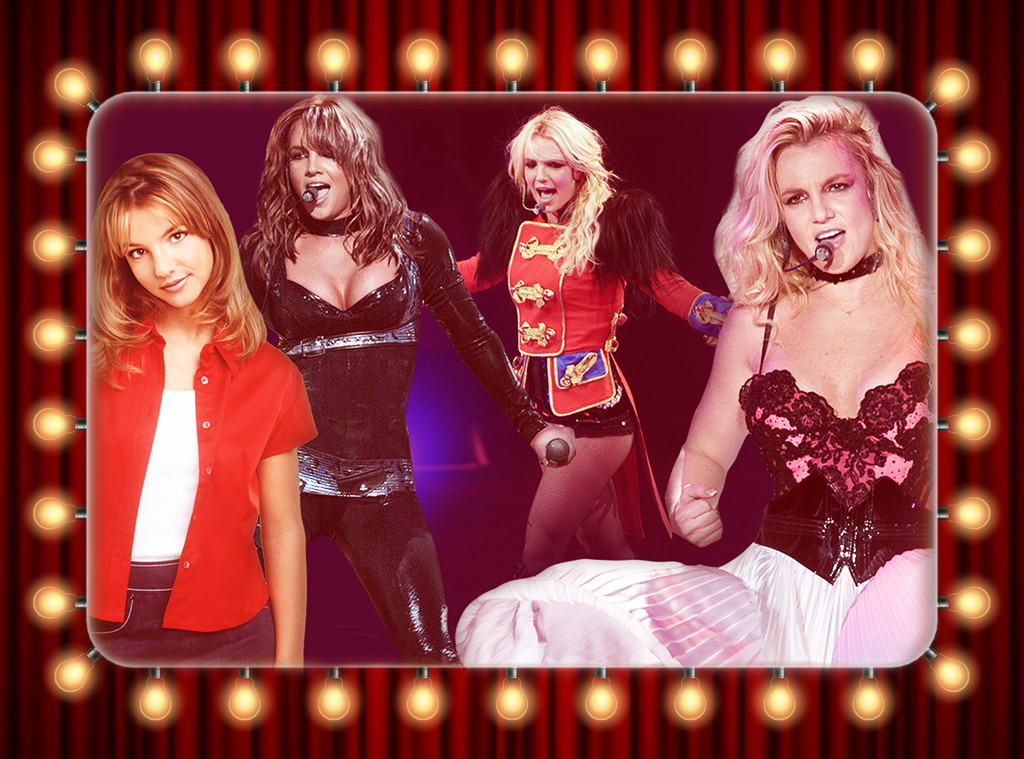 And if there’s anyone more deserving of a celebration after a rather rough year, it’s Britney Spears. So, in honor of the Holy Spearit’s big day on Monday, Dec. 2, we thought we’d take on the unenviable task of ranking each of the pop princess’ singles that have cracked the top 10 on the Billboard Hot 100 chart since her debut with the iconic “…Baby One More time” in October of 1998.

Now, before you freak out about what you don’t see below, trust and believe that, when we put together the list of songs released by Britney to chart at No. 10 or higher, we too were stunned to find absolute classics like “I’m a Slave 4 U,” “Me Against the Music,” “Work Bitch” and “Slumber Party” had fallen short of their rightful recognition. (Believe it or not, these bops peaked at No. 27, 35, 12, and 86, respectively.) But, truthfully, we have no one to blame for that but ourselves. We failed you, Britney, and for that we are eternally sorry. 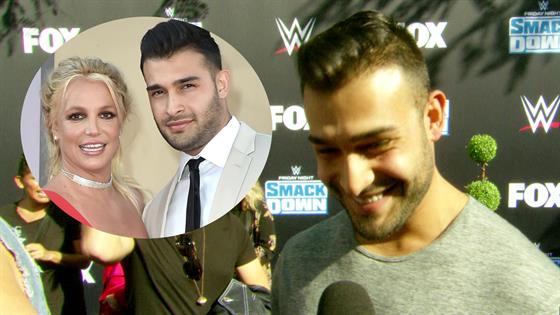 13. “Scream & Shout”: What is there to say about this collab with the Black Eyes Peas’ will.i.a.m that went to No. 3 on the charts except that it could literally have featured any female pop star/robot and sounded exactly the same? That said, we’d still be the first to run to the dance floor if this came on in the club.

12. “S&M”: Yes, it’s true that this track off Rihanna‘s fifth album, Loud, didn’t hit No. 1 until Brit jumped on the remix, but we have rules around these parts and considering the fact that this is wholly a Rih track at the end of the day, it couldn’t go any higher on this list.

11. “Womanizer”: The lead single off Circus, Brit’s sixth studio album may have been her first single to reach No. 1 on the charts since her very first and that’s a shame because there was sooooo many other songs more deserving of that distinction between the release of that track and this one, a blatant attempt at recreating the magic of “Toxic,” right down to that Joseph Kahn-directed music video.

9. “Circus”: After the electric and sonically ambitious Blackout album, the release of this song and the album that shared its name felt a bit disappointingly safe. Peaking at No. 3, the song proved that Brit was at a much better place, mentally, than she had been in recent years, though. And for that, we were grateful.

8. “Hold It Against Me”: For the first single off Femme Fatale, Brit fully embraced the dubstep sound of the moment, helping the track debut at No. 1, making her the second artist in Billboard history to do so multiple times. (The first? Mariah Carey.) That said, those same elements that made the song such a hit in 2011 can’t help but make it feel like something of a dated relic eight years later. Timeless it is not.

7. “3”: Released in 2009 as the only single off her second greatest hits collection, this cheeky track about threesomes became Brit’s third No. 1 single. When it debuted at No. 1, it made Brit the first artist in three years to do so and the first non-American Idol artist to have pulled that particular feat off in 11 years.

6. “(You Drive Me) Crazy”): The third single off Brit’s debut album, this track peaked at No. 10 on the Hot 100. And if you have to ask why Melissa Joan Hart and Adrian Grenier are in the music video, you clearly were not a teenager at the turn of the millennium. (The song was used in the film Drive Me Crazy, which co-starred those two.)

5. “Till the World Ends”: This track, the second single off Femme Fatale, remains one of our faves for a few reasons. One: The music video feels like a clear sequel to one of Brit’s best, the criminally under-charted “I’m a Slave 4 U.” And two: The remix featuring Kesha (who co-write the track!) and Nicki Minaj still slaps hard.

4. “Toxic”: Millennials of a certain age remember where they were when they first saw the Making of the Video for this track, the second single off fourth album In the Zone. One of the most iconic moments in a career full of ’em. Fun fact: The track, which only peaked at No. 9 somehow, was originally offered to, and rejected by, Kylie Minogue! Big mistake, Kylie. Big. Huge! The song also earned Brit her only Grammy throughout her entire career for Best Dance Recording in 2005.

3. “Oops…I Did It Again”: The lead single off Brit’s second album, which shared a name with the track, also somehow only peaked at No. 9. The track felt like a harder version of the debut single that made her a star, contains one of our favorite spoken-word bridges in the history of pop music—”Aww…you shouldn’t have!—and delivered one of the most unforgettable looks in Brit’s career. The red leather bodysuit effectively retired after hitting a career highlight by appearing on Brit’s body, knowing it was best to go out on top.

2. “Gimme More”: Look, was Britney going through some stuff when this track, the lead single off 2007’s Blackout was released? She sure was. And was her performance of it, if you can even call it that, at that year’s MTV VMAs a distressing train wreck. You betcha. But this song, produced by Danja, not only delivered one of the most iconic lines in Brit’s discography—”It’s Britney, bitch!”—but marked a moment of sonic exploration into dark and gritty electropop that deserved more than being overshadowed by the personal turmoil she was struggling with. Long story short, the song still absolutely slaps. (And that goes double for the album.)

1. “…Baby One More Time”: Come on, like it could be anything else. Brit’s debut single was also her first No. 1, launching the career of an international pop icon with a sound and a look that would come to influence pop music for decades to come. (Honestly, this moment is still being referenced by pop music upstarts. Look no further than Normani‘s excellent and incredibly referential “Motivation” video.) There’s a reason this track, the first of many magical moments written for her by Max Martin, is routinely cited as one of the best pop songs of all time. And that’s because it is.

E! News returns weekday mornings at the beginning of 2020!