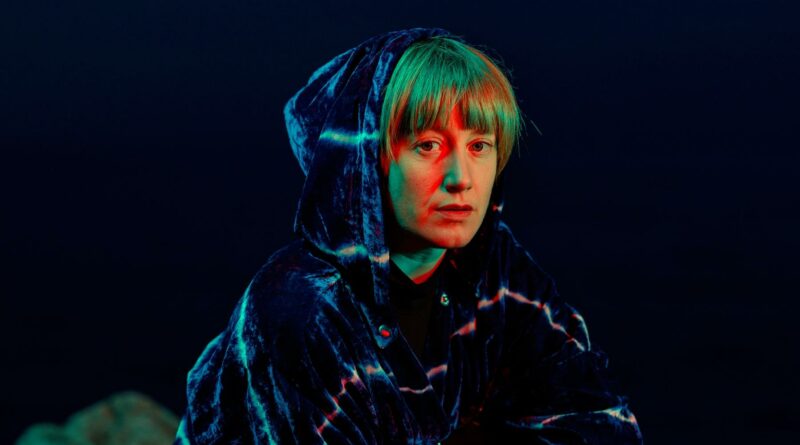 The Weather Station — the project of indie artist Tamara Lindeman — has returned with a new song, “Endless Time,” which will appear on a new album, How Is It That I Should Look at Stars, out March 4 via Fat Possum. The new record is a companion to the Weather Station’s celebrated 2021 LP, Ignorance.

“Endless Time” is a plaintive ballad, featuring nothing but piano, Lindeman’s hushed croon, and her evocative lyrics: “We can still walk out on the street and buy champagne grapes, strawberries, and lilies in November rain,” she sings, “It never occurred to us to have to pay/But it’s only the end of an endless time.”

The song arrives with a music video, directed by Lindeman, in which she wanders around a city, singing “Endless Time” and occasionally seeking a comforting hug from kind strangers.

Guaynaa and India Martinez Flamenco It Up in 'El Payo' Video

Lindeman wrote the songs on How Is It That I Should Look at Stars at the same time she wrote those on Ignorance, then recorded the album, live-to-tape, in just three days. The stripped-down project doesn’t feature any drums or percussion, just Lindeman and a backing band of crack musicians from Toronto’s jazz and improvisational music scenes: Christine Bougie (guitar, lap steel), Karen Ng (saxophone, clarinet), Ben Whiteley (upright bass), Ryan Driver (piano, flute, vocals), and Tania Gill (Wurlitzer, Rhodes, pianet).

“When I wrote Ignorance, it was a time of intense creativity, and I wrote more songs than I ever had in my life,” Lindeman said in a statement. “The songs destined to be on the album were clear from the beginning, but as I continued down my writing path, songs kept appearing that had no place on the album I envisioned. Songs that were simple, pure; almost naive. Songs that spoke to many of the same questions and realities as Ignorance, but in a more internal, thoughtful way. So I began to envision How Is It That I Should Look at the Stars, a quiet, strange album of ballads. I imagined it not as a follow-up to Ignorance, but rather as a companion piece; the moon to its sun.”

The Weather Station was set to kick off a North American tour this month, though those dates have either been postponed or canceled due to ongoing concerns over Covid-19. The trek is now set to launch Feb. 12 in Los Angeles and wrap Feb. 25 in Chicago; a European run will follow.