Home » Music » The Weeknd: There’s No Room for Special Guests at My Super Bowl Half-Time Show 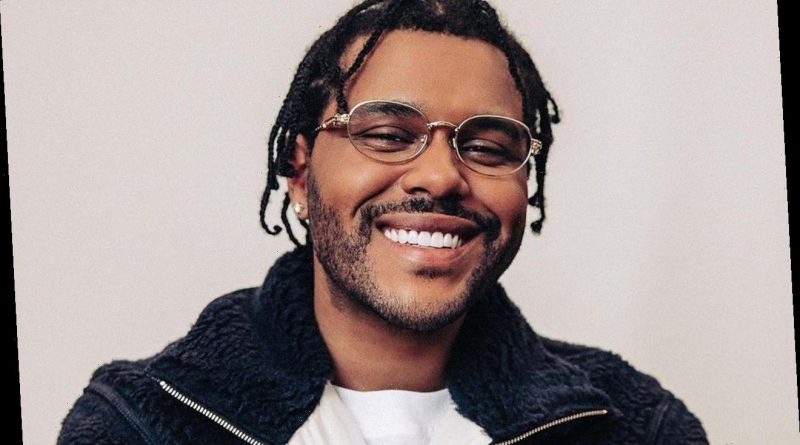 The ‘Blinding Lights’ hitmaker teases what to expect from his upcoming performance at the highly-anticipated football game, confirming that there won’t be any special guests.

AceShowbiz –The Weeknd “wouldn’t bet” on there being any special guests when he headlines the Super Bowl Halftime Show.

The “Blinding Lights” hitmaker has confirmed he won’t be joined on stage by any other stars as he performs when the Tampa Bay Buccaneers take on the Kansas City Chiefs on Sunday (07Feb21).

Speaking to the NFL network, he insisted there wouldn’t be any surprise guests popping up, sharing, “I’ve been reading a lot of rumours. I wouldn’t bet on it. There wasn’t any room to fit it into the narrative and the story I was telling in the performance. So yeah, there’s no special guests.”

And the 30-year-old singer has teased a few details about Sunday’s performance.

He told reporters, “Due to the Covid and for the safety of the players and the workers, we built a stage within the stadium. We’re also using the field as well, but we wanted to do something that we’ve done before. I’m not going to tell you anything else because you’ll have to watch on Sunday.”

The Weeknd – who is following in the footsteps of stars like Beyonce and Jennifer Lopez by playing the gig- previously admitted he was “humbled” to get the coveted performance slot.

“We all grow up watching the world’s biggest acts playing the Super Bowl and one can only dream of being in that position. I’m humbled, honoured and ecstatic to be the centre of that infamous stage this year,” he smiled.