Home » Music » 'There is No One Else Quite Like Him': Iggy Pop to Receive 2022 Polar Music Prize 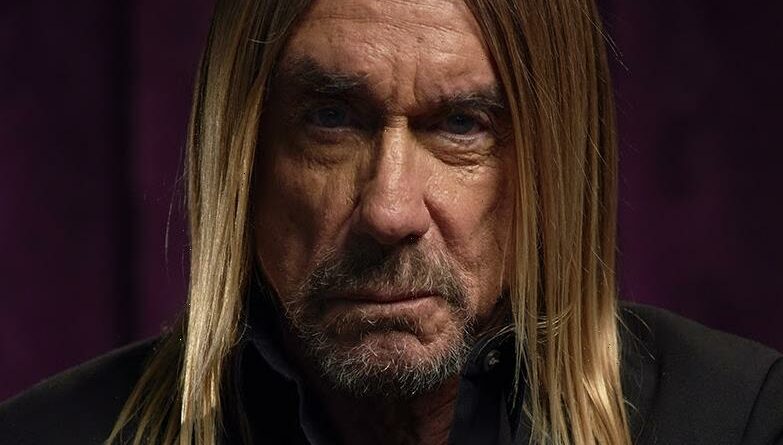 Iggy Pop, frontman of groundbreaking rock outfit the Stooges and long considered a forefather of punk, has been named a recipient of the 2022 Polar Music Prize.

A New Compilation Traces the Velvet Underground's Influence Across Generations

5 Festivals That Ended in Disaster

“We are delighted to return in 2022, after a two year absence due to the pandemic, with two incredibly worthy Laureates,” Marie Ledin, managing director of the Polar Music Prize, said in a press release. “Iggy Pop is unique, there is no one else quite like him.”

FIlmmakers John Waters and Jim Jarmusch released video statements to congratulate Pop on his honor. “They made the perfect choice,” Waters notes. “He is not only a rock star — he’s a god.”

The Polar Music Prize was founded and funded by Stig “Stikkan” Anderson, the Swedish songwriter, producer, label owner and music publisher who was the manager of ABBA. Its selection committee is an independent 11-member board, which selects the Laureates. It receives nominations from the public, as well as from the International Music Council, the UNESCO founded NGO which promotes geographical and musical diversity.