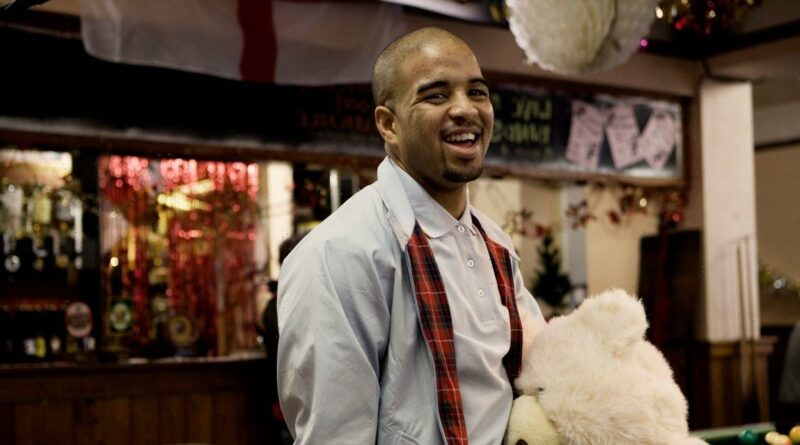 This Is England star Andrew Shim has reportedly managed to dodge a £75,000 drugs fine by pleading poverty.

The actor – who played Milky in the 2006 movie and subsequent TV series – was slapped with the fine and received a suspended prison sentence after he was caught with 60 kilos of cannabis in Spain two years ago.

A Costa del Sol judge told him he didn't have to return to jail after his eight months on remand because of a special exemption linked to his drug dependency.

Andrew had been facing jail over not paying his fine but after months of legal wrangling he has been told he doesn’t need to.

It's thought that the 39-year-old – whose other films include Once Upon A Time In The Midlands and A Room For Romeo Brass – pleaded poverty and that he provided proof that he was living on the breadline.

A source said: “The prison sentence was suspended at the judge’s discretion under a little-known rule allowing him to spare Shim jail time because of his drug dependency.

“In normal circumstances he would have ended up behind bars because only first-time offenders in Spain sentenced to two years prison time or less benefit from a suspension and he got three.”

Another insider said that the US-born actor – who is also an MMA fighter – can “consider himself to be a very lucky man”.

“Escaping prison for a serious offence like his is pretty rare but getting off the fine as well is almost unheard of,” they said.

“He’s been warned he’s got to stay out of trouble for the next few years, in Spain at least, otherwise the prison suspension will be revoked and the courts will be after him for the fine again."