Home » Music » This Is The Least Popular BTS Song By Far 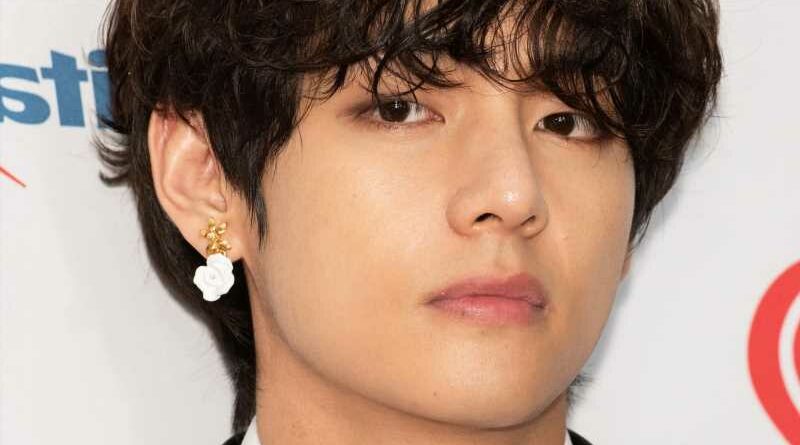 South Korean boy band BTS is comprised of seven members: RM, Jin, SUGA, J-Hope, Jimin, V, and Jung Kook. The group has amassed an enormous following since coming onto the scene back in 2013 and was even named one of the 25 most influential people on the internet by Time. If the catchy tunes and pop beats were not enough, BTS is known for writing songs about relevant topics that resonate with fans, such as bullying, mental health, and relationships (via BBC).

In an interview with Rolling Stone, RM expressed his pride over the band’s success. “We are outliers and we came into the American music market and enjoyed this incredible success.” Jimin spoke to the success of the group, as well, attributing it to the sense of family they share despite their rocky beginning. “We were very different people that came together. We argued a lot in the beginning, of course, but I think now, because we have spent so much time together, I began to like even the things about the other members I used to hate. The time we spent together really made us close, like a family. No matter where I go, there is someplace that I can come back to.”

Although BTS has had far too many hits to count, Nicki Swift rounded up some of their fan favorites to find out how they ranked in terms of popularity. Keep scrolling to find out which songs were polled and the one that took the cake as least popular. 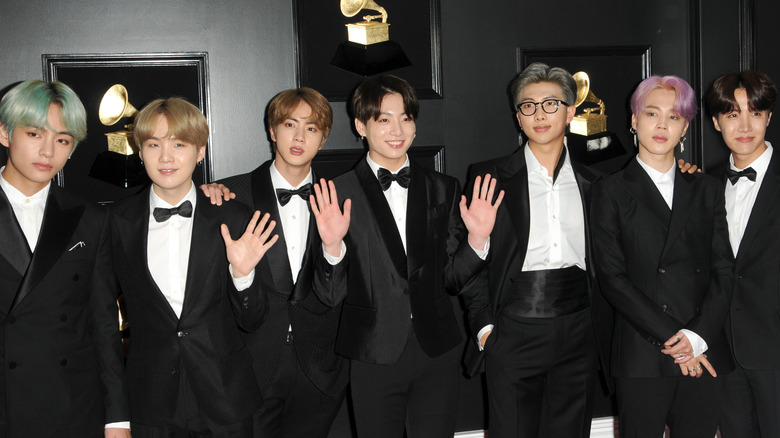 Nicki Swift polled 637 respondents across the United States to discover which of six fan favorites from K-pop band BTS was least popular among the bunch. The songs in the poll included, “Boy In Luv,” “Dynamite,” “No More Dream,” “Mic Drop,” “Fake Love,” and “Dream Glow.” The song that came in first place as least favorite was “Mic Drop,” with 23.86% of the vote. Following in second place was “No More Dream” with 19.78% of the total vote. “Fake Love” nabbed 18.05%, while “Dynamite” and “Boy In Luv” nearly tied for fourth place with 14.76% and 14.13% of the vote, respectively. The song that ended up ranking as the group’s most popular choice was “Dream Glow,” with only 9.42% of the vote.

Just because “Mic Drop” took first place as the least popular of the six songs polled does not mean it is not a good song. However, there may be a reason that it ranked so low compared to the others. The song is quite boastful, with the group singing about all the trophies they have earned and how they have so many that they cannot even count them all (via Billboard). “Another trophy, my hands carry ’em / Too many that I can’t even count ’em (turn it up now).” The band also sings about how pathetic their haters are, implying that their haters are jealous of how cool the BTS members are. While some fans may be put off by their arrogance, others believe BTS has earned the right to boast of their accomplishments.