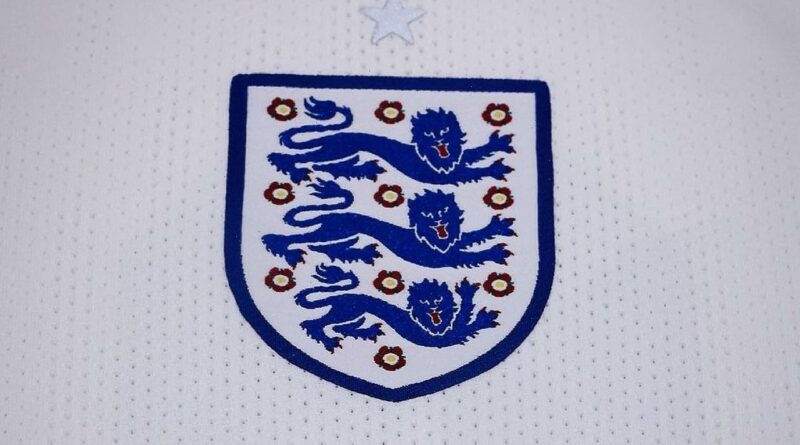 The unofficial anthem of England team by Frank Skinner, David Baddiel, and band The Lightning Seeds has ruled Spotify’s Viral 50 Global charts amid the soccer tournament.

Its lyric “football’s coming home” can be heard being sung around the U.K. as England’s men’s soccer team heads into its first major tournament final in more than 50 years.

The song, written by comics Frank Skinner, David Baddiel, and band The Lightning Seeds, has seen a nearly 1,200 per cent increase in streams, with a peak of over 1,000,000 streams on Wednesday (7Jul21).

It was first released to coincide with England hosting the 1996 Euros and has had a renaissance among the fanbase during England’s campaigns at the 2018 World Cup and the European Championship over the past month (Jul21).

The Lightning Seeds founder – Ian Broudie – said he feels like the song belongs to everybody.

“It’s a lovely feeling in the country again,” he told Britain’s Daily Star newspaper. “It seems at that point that it’s everyone’s song. I used to feel uncomfortable performing it, especially without Frank and Dave, but now it’s been done so many times it’s everyone’s song.”

Another England fan favourite “Sweet Caroline” has seen an 8 per cent increase in streams, and a remix of Atomic Kitten‘s “Whole Again”, paying tribute to the team’s manager Gareth Southgate, “Southgate You’re The One (England FanChants)”, a 8,750 per cent increase in plays.