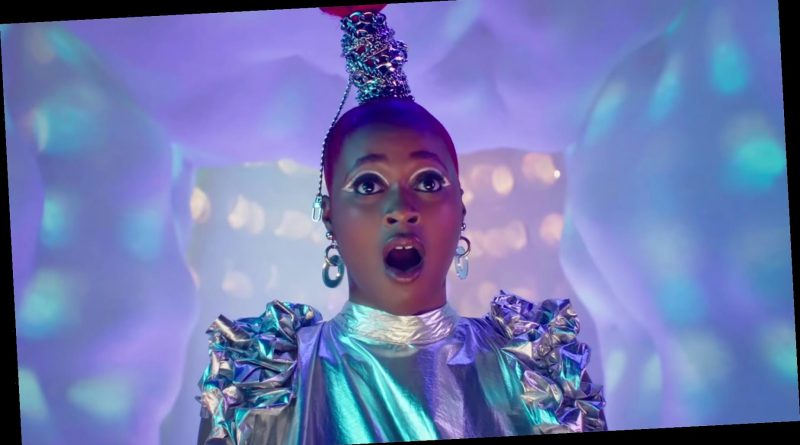 Tierra Whack has released a light-hearted and imaginative new music video, “Link,” in partnership with Lego. Whack created the visual with the help of director Cat Solen as well as a group of Philadelphia school children, whose ideas for a rocket ship made out of animals formed the basis for the video’s storyline.

In the “Link” video, Whack builds the Lego-powered rocket ship with the help of several whimsical costumed creatures. Her mission to launch into space forever seems fun at first, but she soon feels loneliness out in the cosmos and tries to find a way to get back down to earth. The spaceship goes haywire, and Whack crashes back down into the desert. But since this is a video about Legos, there’s no real harm done to her — she shows up at the end as a cartoonishly rearranged human sculpture, like she’s made out of Lego bricks herself.

“I was so excited to work with kids because their energy is fun, exhilarating, neverending, and full of surprises,” Tierra Whack said regarding the video’s creative process. “I really trusted them, and I knew they were going to come up with something great. What I loved most about the process was being able to partner with such an iconic company like the Lego Group because we could make anything happen!”