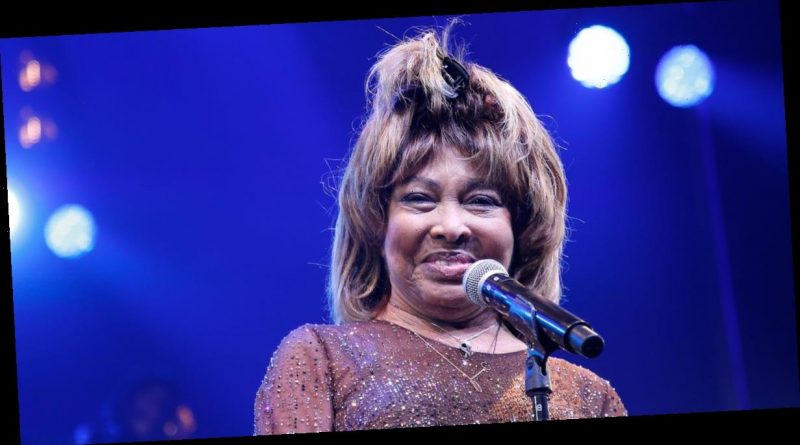 Tina Turner is known across the globe for her iconic voice, highly energised dance routines and her famous hair.

As the superstar enters her ninth decade, she is preparing to say an emotional goodbye to fans across the world who have supported her since her meteoric rise to fame.

Tina, now 81, is set to tell her life story, with no story left untold in a raw documentary focusing on the Nutbush, Tennessee girl behind some of the biggest songs to ever be released.

Born Anna Mae Bullock, Tina has lived a life that saw her become a victim of domestic abuse, before finding peace after renouncing her American citizenship.

In her forthcoming documentary, the Private Dancer singer says: "It wasn't a good life, the good did not balance the bad.

"I had an abusive life, there's no other way to tell the story, it's a reality, it's the truth, that's what you've got, so you have to accept it."

She goes on to add: "Some people say the life that I lived and the performances that I gave, the appreciation, is blasting with the people. And yeah, I should be proud of that. I am.

"But when do you stop being proud? I mean, when do you, how do you bow out slowly? Just go away?"

Tina currently resides in Zurich, Switzerland, with her second husband – the man with who she finally found love, Erwin Bach.

During the documentary, the couple prepares for a trip to New York to attend the Broadway premiere of the production, The Tina Turner Story.

In a piece to camera, Erwin, 65, reveals: "She said, 'I'm going to America to say goodbye to my American fans and I'll wrap it up'.

"And I think this documentary and the play, this is it – it's a closure."

Tina has previously remained coy when detailing her private life on camera but her documentary will see her tell her entire story.

After retiring in 2007, Tina has told over 200 million records throughout the course of her career, releasing ten studio albums and performing across eleven worldwide tours.

Away from her recording career, Tina has appeared in 16 television shows and movies.

This isn't the first time Tina has stepped out of retirement, the Private Dancer singer spoke out in November 2019, updating fans on her health as she celebrated her 80th birthday.

She also released her painfully honest autobiography, Happiness Becomes You, By Tina Turner, last year following the release of a re-mastered version of What's Love Got To Do With It? featuring producer Kygo.

Tina will debut on Sky TV on March 28 and will be available to stream on HBO Max.