Tom Hardy, Keira Knightley and Emma Thompson are among a prestigious list to have been picked for the Queen’s Birthday Honours for 2018.

Buckingham Palace confirmed honours late on Friday (June 8) for a distinguished group of figures who have contributed to the betterment of UK society through the arts, politics, science and various other fields of study. 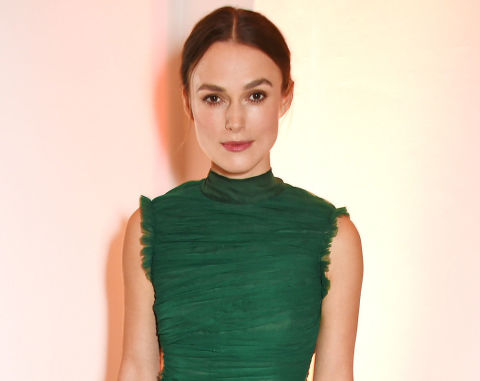 Venom and Peaky Blinders star Hardy was awarded a CBE for his service to drama, with Thompson being named a dame and Knightley receiving an OBE in the same field.

Rapper Ms Dynamite was among the notable music recipients, getting an MBE. Brian Cosgrove, creator of animated TV classic like Danger Mouse and Count Duckula, earned an OBE from the Queen. 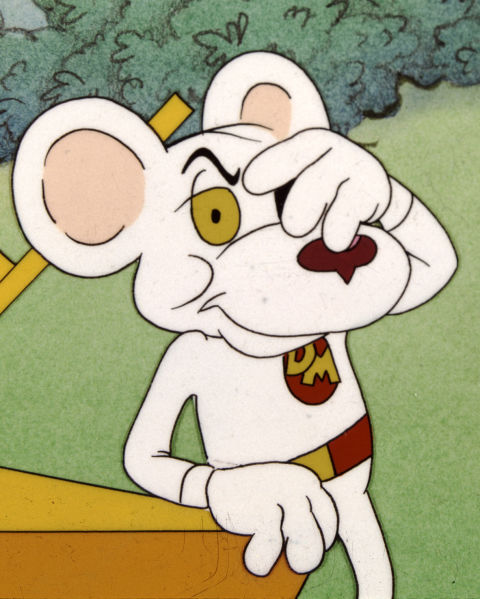 In the sporting fields, boxer Anthony Joshua got an OBE and England football team great Jermain Defoe was also given an OBE for his charitable work on behalf of underprivileged children. Liverpool icon Kenny Dalglish will receive a knighthood, with 20-year-old Paralympic skier Menna Fitzpatrick being awarded an MBE.

Other notable honours include Civilisations presenter Mary Beard getting a damehood, journalist Kate Adie getting a CBE, The Remains of the Day author Kazuo Ishiguro being knighted, Gardeners’ World presenter and horticulturalist Monty Don getting a OBE, Olympian Lizzy Yarnold getting an OBE and Edge of Eternity author Ken Follett getting a CBE.

“I feel especially pleased that someone working on the ancient classical world gets honoured in this way,” Mary Beard said. “I’d like to treat it as a bit of a tribute to the Greeks and Romans themselves, as well as to all my wonderful academic colleagues who also do so much for the study of antiquity.” 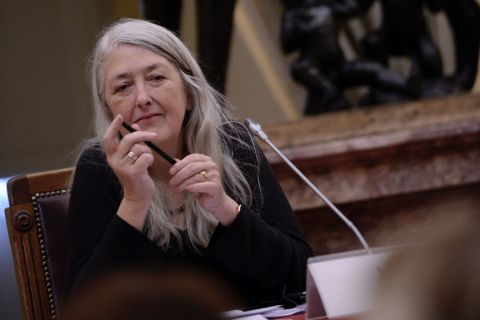 This year, 49% of the recipients are women but just 10% come from black, Asian, and minority ethnic backgrounds (via The Guardian). In 2017, The Queen chose to recognise JK Rowling, Ed Sheeran and David Walliams as just a few of the distinguished Britons in her birthday honours, with Sir Paul McCartney and celebrity chef Delia Smith being elevated to the prestigious Order of the Companion of Honour.

Scottish comedian Billy Connolly said at the time that he was “pleased and a little embarrassed” to be knighted, while Julie Walters was named a dame by the Queen. 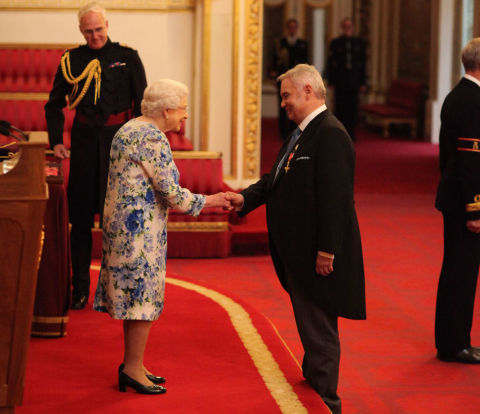 The Queen also hands out Honours just before the New Year, with Strictly Come Dancing judge Darcey Bussell, Ringo Starr and Eamonn Holmes among those to be awarded before the turn of 2018.