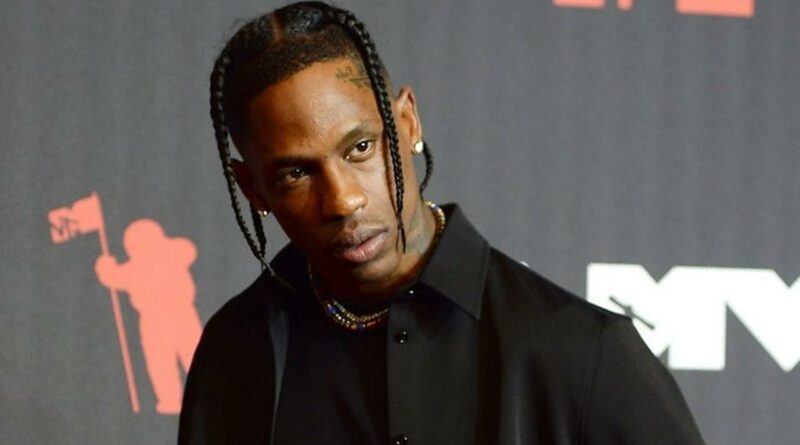 The ‘Sicko Mode’ rapper is facing a new lawsuit as a nine-year-old concertgoer is hospitalized in a critical condition following crowd chaos at the star’s music event.

Ezra Blount is in a medically induced coma after being “kicked, stepped on, and trampled” as chaos descended on the Houston, Texas event, where eight people died and hundreds more were injured. The boy has swelling on the brain and suffered damage to his lungs, liver and kidney.

The youngster was on his father Treston Blount‘s shoulders at the concert , when Treston passed out in the crowd crush, his son fell, according to NBC News, and was transported to the hospital as a “John Doe” unidentified patient.

“He’s made it very far. The doctor the first day told us that he wasn’t expected to make it after the day, but it’s how many days after, so I know he’s fighting in there,” Ezra’s aunt, Taylor Blount, told America’s “Today” show.

Crump issued a statement to Twitter on Sunday, which read in part, “The suffering that this family is going through is immeasurable. This little boy had his whole life ahead of him – a life that is currently hanging in the balance because of the reckless mismanagement that ensued at the Astroworld Festival.”

“We demand justice for for EB, his family and all of our clients who left Astroworld with trauma (sic).”

In documents, obtained by TMZ, Crump writes that Ezra was “kicked, stepped on, and trampled” as people around him were lifting up “unconscious bodies of friends and strangers and surfing them over the top of the crowd, hoping to send them to safety.” In the lawsuit, Crump alleges the rapper and concert promoters at Live Nation “egregiously failed in their duty to protect the health, safety and lives” of all concertgoers by failing to provide adequate security and emergency medical support.

Crump is already representing Noah Gutierrez, 21, who has claimed he helped lift several screaming people off of the floor.

On Sunday, the high-profile attorney said he plans to file more lawsuits on behalf of other concertgoers.

“We are hearing horrific accounts of the terror and helplessness people experienced the horror of a crushing crowd and the awful trauma of watching people die while trying unsuccessfully to save them,” he added.

“We will be pursuing justice for all our clients who were harmed in this tragic and preventable event.”

A $1 million (£741,945) suit against Scott and rapper Drake, was filed on Sunday by a different lawyer on behalf of concertgoer Kristian Paredes, 23, who “suffered severe bodily injuries” in the concert chaos.

Manuel Souza, who was also injured in the crowd surge, was the first to take legal action against Scott, officials at Live Nation and individuals affiliated with NRG Park – the site of the tragedy.