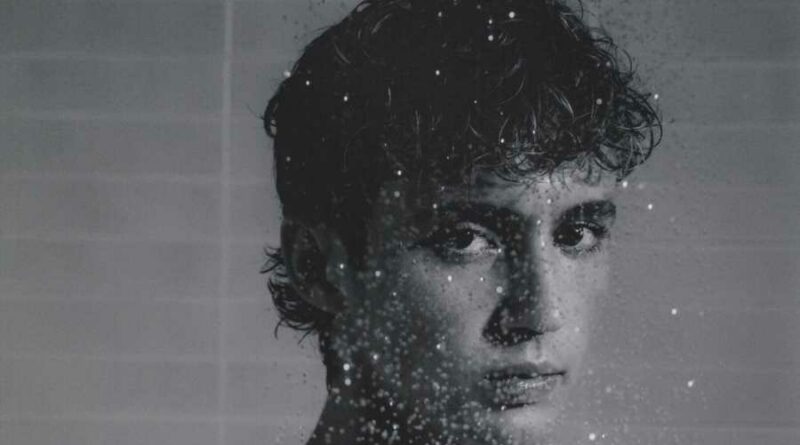 Troye Sivan has released a new song “Angel Baby,” accompanied by a Lucas Chemotti-directed visualizer. It’s Sivan’s first new music of 2021 and comes a year after the release of his In a Dream EP.

“I just want to live in this moment forever/’Cause I’m afraid that living couldn’t get any better,” Sivan sings on the longing, synth-laden ballad. “Started giving up on the word ‘forever’/Until you give up heaven so we could be together.”

“‘Angel Baby’ is my crack at an adoring, doting, love struck, mega pop, gay, power ballad. I thought we needed a few more of those,” the Australian singer-songwriter said in a statement about the track, which he cowrote with Jason Evigan, Michael Pollack, Sarah Hudson and JHart.

Earlier this year he collaborated with Regard and Tate McRae on “You” and in December, Sivan teamed up with Kacey Musgraves and Mark Ronson for a remix of In a Dream track “Easy.“