It was a blood-soaked six months in US music history. Tupac was shot in a drive-by gang-related attack on September 7, 1996. Six days later he died in hospital. His killer was never found but the Southside Crips gang was suspected along with Tupac’s old friend turned bitter rival Notorious B.I.G. Six months later that rapper, real name Christopher Wallace, was also shot dead in another unsolved drive-by attack. But did Tupac fake his own death? Numerous claims pace him living in Cuba or Malaysia and say body doubles have been revealed – but a new film is coming from a man close to the rapper’s family and industry friends.

An upcoming film claims to have support from Tupac’s own family for the extraordinary claims he arranged for a double to take his place in the car that night and fled to Navajo tribal lands where US police can not easily follow.

Before any other considerations of these shocking claims, it should be pointed out this would mean that someone else was killed in his place.

Filmmaker Rick Boss told ABC local news outlet Las Vegas KTNV:  “You can write a fiction story but this is not a fiction. This is facts through certain people I know.” 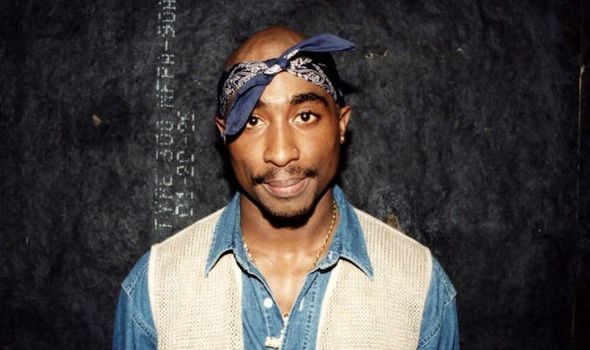 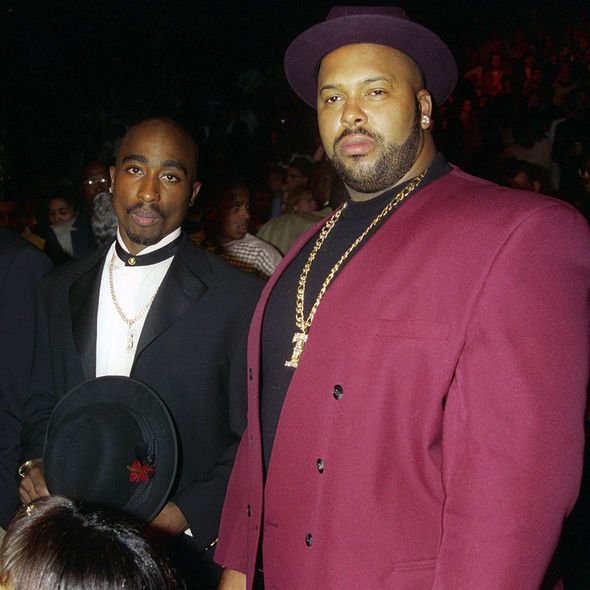 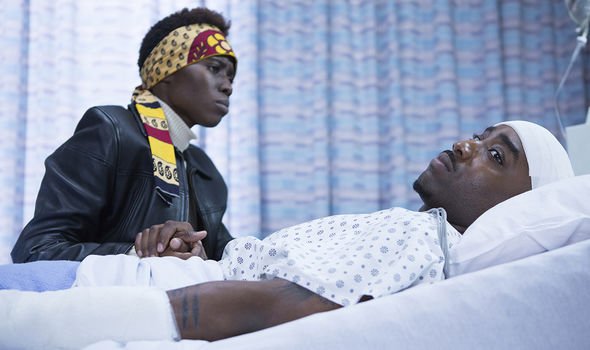 Boss says that Tupac was aware an attempt was going to be on his life that night after he attended a Mike Tyson boxing match at the MGM Grand in Las Vegas.

After the match, there was a fight in the lobby of the hotel when Tupac’s record label boss Suge Knight said he spotted a Crips gang member who had tried to rob him previously in a Footlocker store.

Tupac confronted  Orlando “Baby Lane” Anderson and then knocked him to the floor.

Many believed Anderson and his Crips gang mates shot Tupac later that evening in revenge but police investigations were hampered by lack of willing witnesses and later the police were also accused of mishandling the investigation in a 2002 Los Angeles Times article. 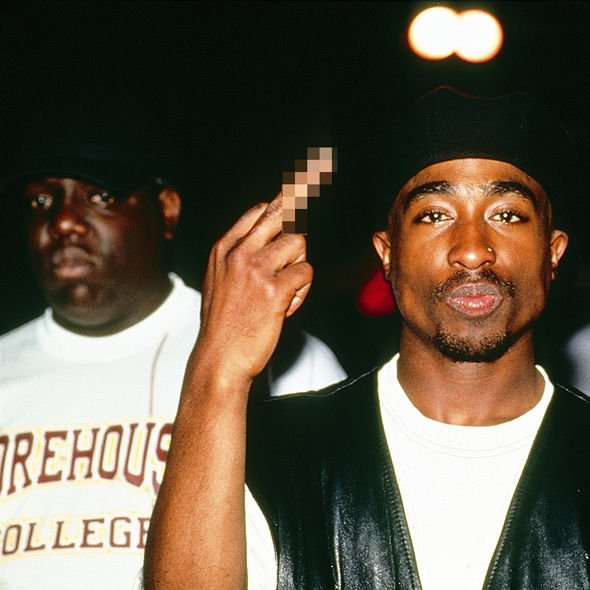 Boss claims Tupac knew of a planned attack before he even arrived in Las Vegas and staged the entire evening.

His film 2Pac: The Great Escape from UMC details an alternate version of the accepted series of events. UMC is the University Medical Center where the rapper was taken after the shooting and died days later after an operation to remove part of his lung.

Boss said: “This movie is about Tupac actually escaping from University Medical Center here in Vegas and relocating to New Mexico… Getting protection from the Navajo tribe.”

All Eyez On Me review: Laborious biopic of rapper Tupac Shakur

Boss added: “When certain FBI agencies are looking for you, they are going to block the airport. So you can’t travel out so the best way to escape is through helicopter, private helicopter to another state.

“Let’s just say Mr Shakur – the family is aware of the movie and they’re okay with the title so that should tell you more or less what’s going on.”

Boss’ claims are given some weight by the fact he knows leading rap figures G-Money and Snoop Dog, who collaborated with Tupac. Boss’ father also knew Tupac’s mother Afeni, dating back to their involvement in the Black Panther political Party.

Tupac’s death was regarded as a tragedy, and not only as a high profile victim of the US gang culture.

Still only 25, he had already sold 75 million records and started a successful film career. He was regarded as an inspiring cultural figure and a voice for social change.

While he was still conscious, he refused to co-operate with police, as did Knight, who was in the same car at the time of the attack. A year later Knight claimed he did not know who was responsible but would not tell police if he did.