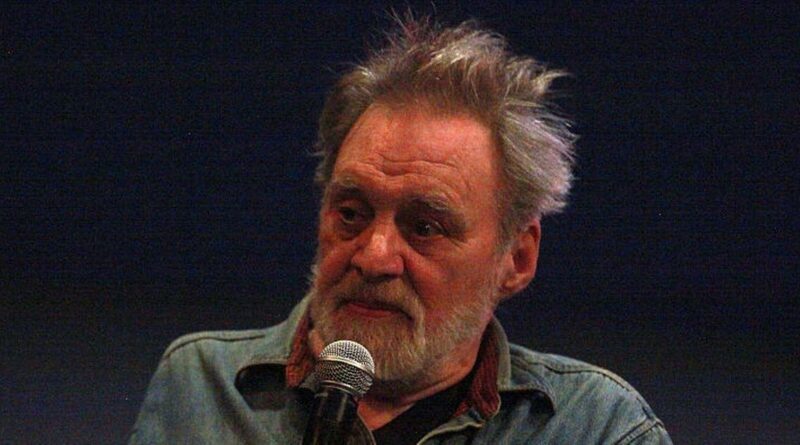 Al was best known for his role as Philip Michael Gerard – aka the One-Armed Man – on Twin Peaks, and his passing was confirmed in a Facebook post by the producer of the hit series, Sabrina Sutherland.

"I am sad to have to post that Al Strobel passed away last night. I loved him dearly," Sabrina wrote in a Facebook message on Sunday.

No cause of death has been revealed.

The actor hadn't appeared in any films or TV shows since he reprised his role as The One-Armed Man in the Twin Peaks sequel series, which aired on Showtime in 2017.

Other parts he played throughout his acting career included his debut in the 1986 thriller Shadow Play which featured Dee Wallace and Cloris Leachman.

He also starred in TV movies Child of Darkness and Child of Light, Sitting Target and Megaville.

In 1989, he landed his stand-out role as travelling shoe salesman Mike on Twin Peaks.

He also appeared in both seasons of the original series, along with the 1992 film Twin Peaks: Fire Walk With Me, the 2014 film Twin Peaks: Missing Pieces before his final role in the 2017 Showtime series.

Al was born in Seattle in 1939, and lost his left arm at the shoulder after a car crash when he was just 17 years of age.

The series co-creator Mark Frost wrote on Twitter: “Oh no… Dear Al… as those of you lucky enough to have met him over the years, what a warm and wonderful gentleman he was. RIP, friend.”

Dana Ashbrook, who played bad boy Bobby Briggs, added: "Sad, sad news…love Al. He was the sweetest of men. A wonderful storyteller… and to watch him roll a one-handed cigarette — pure magic."

"Al Strobel went through so many different phases as Mike on Twin Peaks, from unassuming to absolutely terrifying to surprisingly comforting, just an altogether fascinating performance. Sad to hear of his passing, a truly remarkable talent," read another tribute.

"RIP Al Strobel, it was a joy watching you all these years," penned another fan.