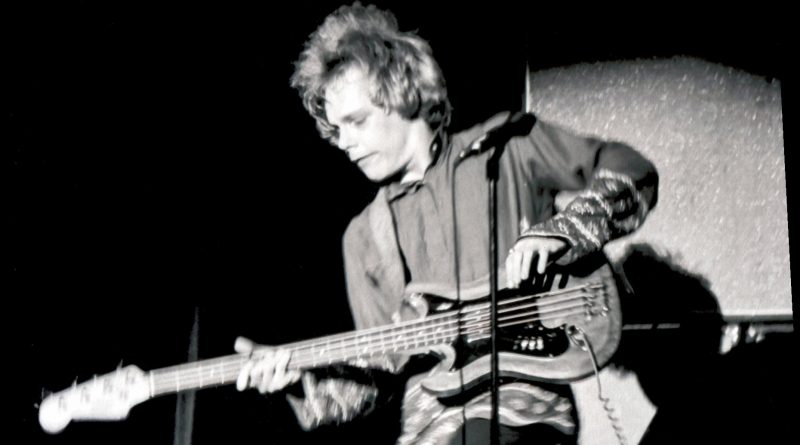 Tim Bogert — founding bassist of the psychedelic rock band Vanilla Fudge and member of the supergroup Beck, Bogert, and Appice — died Wednesday at the age of 76 following a battle with cancer, Deadline reports.

Bogert’s death was confirmed by his long-time bandmate and drummer Carmine Appice, who played alongside Bogert in Vanilla Fudge, Cactus and Beck, Bogert and Appice, where the two were joined by guitarist Jeff Beck.

“He was like a brother to me. He was my friend for over 50 years,” Appice wrote in a Facebook tribute. “Tim was a one of a kind bass player. He inspired many, many bass players worldwide. He was as masterful at shredding as he was holding down a groove, and Tim introduced a new level of virtuosity into rock bass playing. No one played like Tim. He created bass solos that drove audiences to a frenzy every time he played one. And he played a different solo every night. He was the last of the legendary Sixties bass players.”

Vanilla Fudge, in its original incarnation with Bogert, released five albums between 1967 and 1969, including their self-titled debut album, which featured the band’s biggest hit, a cover of the Supremes’ “You Keep Me Hanging On.” The group disbanded in 1970 but would reform throughout the next five decades, with Bogert taking part in various reunions — including their 2007 album Out Through the in Door, a collection of Led Zeppelin covers — until his retirement from touring in 2009.

Following their tenure in Vanilla Fudge, Bogert and Appice formed the early heavy metal group Cactus, which released four albums between 1970 and 1972. After that band’s split, Bogert and Appice were joined by Beck to form the one-off supergroup Beck, Bogert, and Appice, with the trio releasing an eponymous LP in 1973. That album also featured the first recorded version of Stevie Wonder’s “Superstition” — originally a collaboration between Wonder and Beck, with Bogert on lead vocals for the trio’s take — but Wonder released his solo Talking Book version before the BB&A album came out.

Bogert would later tour with the Jeff Beck Group, Rick Derringer, and, briefly, the Bob Weir side project Bobby and the Midnites.

“I loved Tim like a brother. He will be missed very much in my life. I will miss calling him, cracking jokes together, talking music, and remembering the great times we had together, and how we created kick-ass music together,” Appice wrote Wednesday. “Perhaps the only good thing about knowing someone close to you is suffering a serious illness, is you have an opportunity to tell them that you love them, and why you love them. I did that, a lot. I was touched to hear it said back to me. Nothing was left unsaid between us and I’m grateful for that. I highly recommend it. Rest in peace, my partner. I love you. See you on the other side.”