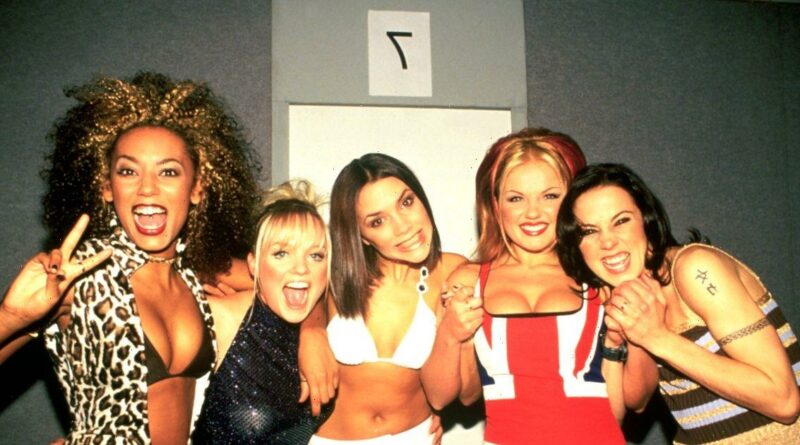 Victoria Beckham once drunkenly threw her knickers out of a cab window, says bandmate Mel C.

The fashion mogul got so drunk on the day the Spice Girls signed their record deal that she threw her underwear out of a taxi window, says Mel in her new autobiography.

Victoria, AKA Posh Spice, then eventually fell asleep in her own dinner at a swanky restaurant, according to her pal.

The supergroup had just signed to Virgin Records in 1995 and then went on a wild cab ride to swanky Kensington Place in West London.

In her autobiography, Who I Am, Mel C wrote: “By the time we arrived, the taxi was a wreck; there was lipstick, champagne and flowers all over it. Somehow, Victoria’s knickers ended up being chucked out of the window…”

Their manager at the time Simon Fuller gave the unimpressed driver £50 to cover the mess and the group's “terrible behaviour”.

She added: “We steamed into this incredibly posh restaurant, stinking of booze and ciggies, and crashed onto the table. The other diners were not amused.

“By this point, Victoria was so drunk she pretty much fell asleep face down in her dinner. She was still knickerless!”

The singer also went on to share how Take That star Robbie Williams, 48, once left her heartbroken after a failed romance.

Mel C said: “Robbie did behave badly — he led me on and then abruptly dropped me at a time when I was incredibly vulnerable.

“I don’t have any bad feelings towards him now, but he did break my heart a bit. I was hurt and I was humiliated.

“It was somebody I had admired, and he pursued me and then treated me badly.”

The stunning singer also expressed her desire to get back on stage again with her bandmates and would love to perform again as a five.