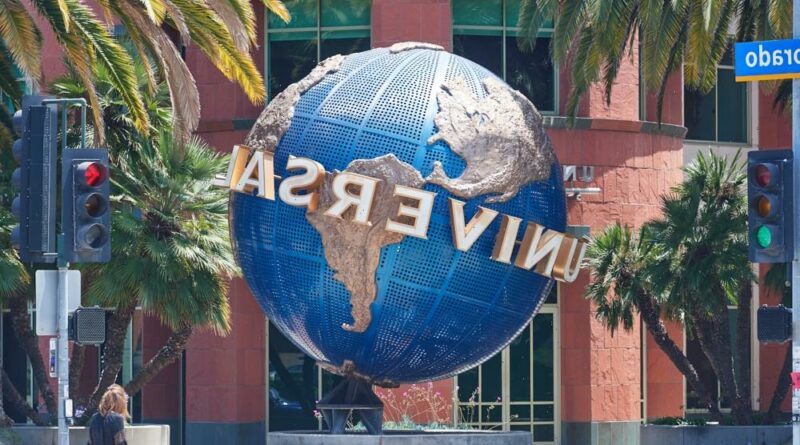 France-based Vivendi, parent of Universal Music Group, has sold 7.1% of that company’s share capital to Pershing Square Holdings, the investment firm managed by billionaire Bill Ackman, for $2.8 billion, with the possibility to sell him a further 2.9% by September 9, 2021. The deal values UMG at 35 billion Euros, or around $41 billion.

The announcement follows news last month that Ackman announced decided not to use his SPAC to acquire the 10% stake in UMG after the Securities and Exchange Commission voiced concerns about the complicated agreement, which would have been the biggest SPAC transaction to date.

As promised, Ackman used his hedge fund to buy the stake directly instead. UMG parent company Vivendi had previously announced that UMG would be spun off as a standalone entity to trade on Euronext after it distributes 60% of UMG to its shareholders by September. It confirmed in an announcement that if Ackman’s share is less than 10%, it will sell the shortfall to other investors.

“Vivendi sold today 7.1% of UMG’s share capital to Pershing Square Holdings and affiliates, which are managed by Mr. William Ackman, for a price of USD 2.8 billion based on an enterprise value of €35 billion for 100% of UMG’s share capital,” the announcement reads. “Mr. Ackman has the right to acquire, by September 9, 2021, up to an additional 2.9% of UMG’s share capital through funds which he manages or in which he holds the majority of economic interest, based on the same valuation. Vivendi is very satisfied with the arrival at UMG of Mr. Ackman, a major American investor, providing once again evidence of the music company’s global success and attractiveness.”