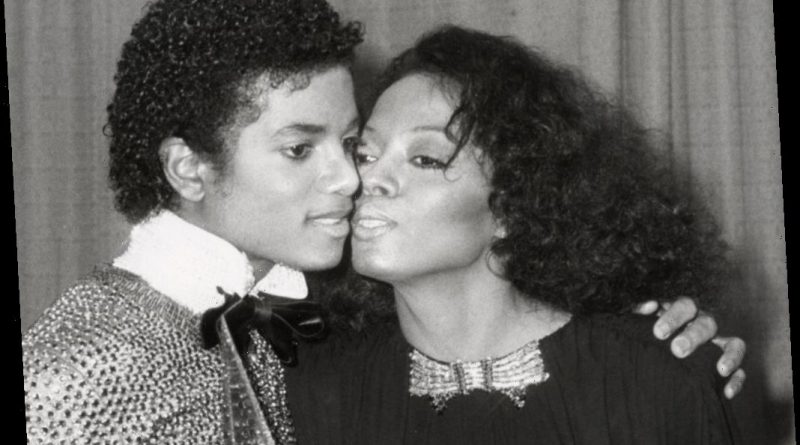 Diana Ross is an international superstar, however, she has tried to maintain a somewhat private personal life. Ross had a very close relationship with Michael Jackson as well as an intimate relationship with Motown’s founder, Berry Gordy. She was also married twice. This raises an interesting question – who did Ross call the “love of her life?”

ABC News states Jackson made his solo debut on a Ross TV special in 1971. Jackson appeared again in a Ross TV special in 1981. The two had a strong bond and a long-standing relationship from the time they first met. Diana Ross: A Biography says Ross considered asking Jackson to give her away at her wedding ceremony in 1986. Jackson passed away in 2009 and Ross stated “My heart is hurting.”

Ross also had a close and intimate relationship with Gordy while she was with The Supremes. Beginning in 1965, Ross’ and Gordy’s relationship went from being professional to personal when they started to date. Gordy told Rolling Stone “she was the big star of my life” and he was “madly in love.” Diana Ross: A Biography states work issues between the two of them began to cause tension. Further, Ross came to the realization the relationship was “going nowhere” and she decided to finally end it.

In 1971, Ross married Robert Silberstein. The wedding sent “shockwaves” thru the entertainment industry because it was so unexpected. Ross was two months pregnant with her daughter, Rhonda Suzanne Silberstein, at the time she married Silberstein. Rhonda was actually Gordy’s child.

Ultimately, Gordy played a role in the demise of her marriage to Silberstein. Ross said “The pressure of his trying to overcome Berry’s importance in my life was too much. Berry was too demanding; I was too confused. It was a messy triangle. I wished he had been stronger so that instead of becoming twisted up in the confusion he could have freed himself.” Ross filed for divorce in 1976.

The tragic end of her second marriage

Ross met her second husband, businessman and mountain climber, Arne Naess Jr., in 1985 on a trip to the Bahamas. After meeting, the pair became “constant companions” with Naess attending her concerts in Nevada, London, Stockholm, and Paris. Ross was very excited about Naess who was European, very successful, and had a philosophical approach to his life. The couple married in 1986 and had two children together, Ross and Evan.

Ross and Naess were two people unwilling “to compromise their freedom” with each living their separate lives. Ross said “He never wanted to talk about our problems… and when I wanted us to go to counseling, he wouldn’t hear of it.” During a television interview Naess stated, to Ross’ surprise, they were getting divorced which occurred in 2000. Tragically, Naess died in a mountain climbing accident in 2004 in South Africa.

‘The love of my life’

Ross has certainly had a full life that includes her career, her partners, and her children. According to Oprah.com, Ross stated “I had many incredible career moments.” As for the men in her life, she spoke of one in particular as being “the love of my life” – her second husband, Naess.

Ross stated that through her relationship with Naess she learned, “That love is everlasting. She stated “I love him now.” Ross loved different men and had unique relationships with each, but it is Naess who seemed to have her heart above all others.