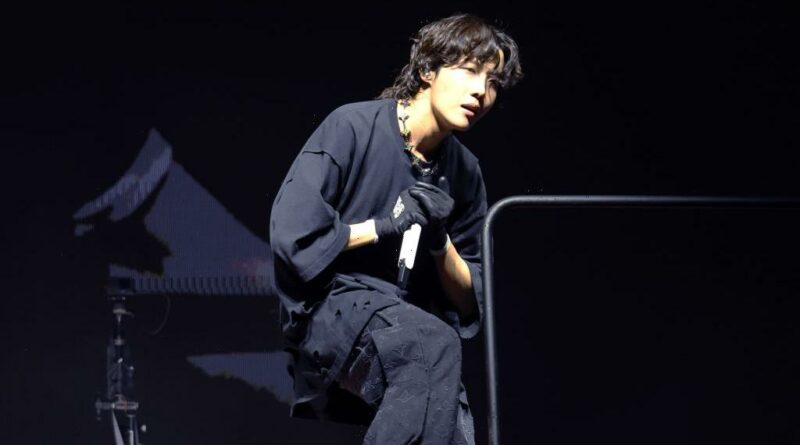 J-Hope performed on the final night of Lollapalooza in Chicago over the weekend, becoming the first South Korean artist to headline a main stage at a major American music festival. The complete hour-plus set is now available to watch online thanks to BTS’ official YouTube page.

Fans can immerse themselves in the 18-song set, which includes songs from J-Hope’s recent debut studio album, Jack in the Box. It also includes reinterpreted renditions of BTS hits like “Dynamite” and “BTS Cypher Pt. 1.”

Ahead of his performance on Sunday, J-Hope spoke to Rolling Stone about what the appearance at Lollapalooza meant for his career. “It’s actually a huge challenge for me as artist J-Hope. It’s a very important momentum to just to go forward,” he said. “So I actually had to prepare really hard since it’s a very meaningful moment and an important part of my artistry. After this performance, maybe I’m going to feel a lot of things. I’m sure it’s going to help me as an artist to take the next step.”

He added that the rehearsal process was “lonely,” noting of his BTS bandmates, “I miss my members.”

“[It’s] very challenging, but also very fun,” J-Hope said. “So actually, I think it’s very positive to take on new challenges, [which] are actually going to help me as a person. So I’m actually enjoying the whole process. Every moment is very fun and very new and it makes me feel like I’ve gone back to the old days.”

J-Hope released Jack in the Box, the rapper/dancer’s first-ever non-mixtape album, on July 15. It’s the first solo LP to emerge from BTS since the group announced earlier this summer that they would take some time off to pursue other projects.