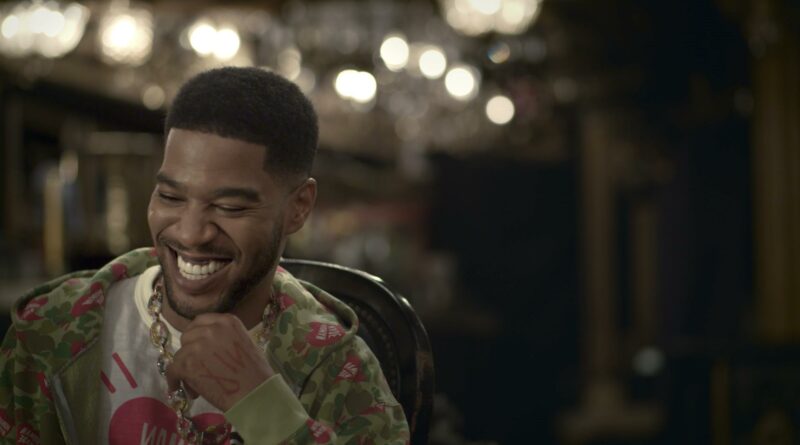 Kid Cudi is at the heart of a new documentary, A Man Named Scott, out November 5th via Amazon Prime Video.

The trailer for the documentary showcases Cudi’s career since the release of his debut LP, Man on the Moon: The End of Day. It depicts his creative vision and his struggles as an artist over the past decade.

“Creating something new and helping people, it’s always been an escape for me,” Cudi says in the trailer. “And it’s freeing.” He adds, “Everything I make has to help people in some way. How can I make something that calls out to the broken and the lost? I needed to feel something with the music. How can I push it? How can I give people something that they haven’t heard before?”

Kid Cudi recently teased an upcoming collaboration with Jay-Z in the trailer for The Harder They Fall, which was also co-produced by Jay-Z alongside James Lassiter. The Western arrives in select theaters on October 22nd and will be available on Netflix beginning November 3rd.