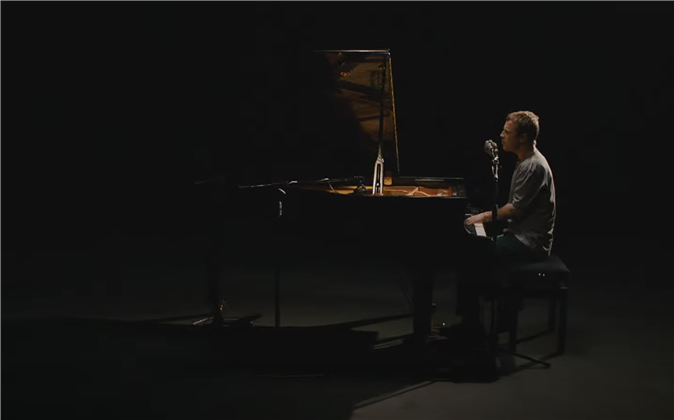 Tom Odell appeared on Late Night with Seth Meyers to perform his new single “Lose You Again.” The intimate rendition, Odell’s late night debut of the track, featured the singer and a grand piano alone on the stage.

“Lose You Again” comes off Odell’s new album, Monsters, which dropped in July via Sony Music UK/RCA Records. The album is a follow-up to his 2018 album, Jubilee Road, and was written as a way to deal with Odell’s mental health issues. “I was writing songs like I always did, but it wasn’t until I started writing about stuff that was contributing to my mental health problems that I felt like a record was forming,” the singer said in a statement.

Last year, Elton John spoke with Zane Lowe as part of a daily interview series in which the Apple host checked in on top-tier artists during self-quarantine. John expressed admiration for Odell, as well as fellow U.K. artist James Blake, Lewis Capaldi, and Sam Smith, for following in his footsteps.

Odell will tour in support of his album next year. The trek kicks off March 31, 2022 in Vancouver, British Columbia and stops in Chicago, Boston and New York, among other cities.